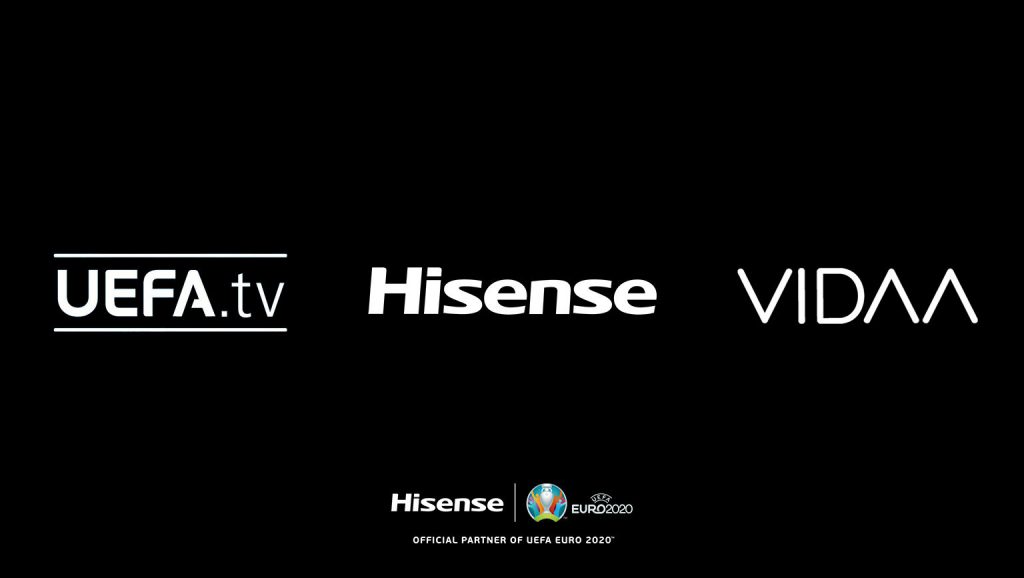 Hisense to bring UEFA.tv to millions of fans by end of 2020

UEFA has announced that the UEFA.tv OTT app will launch on Hisense and Toshiba televisions.

UEFA.tv launched in 2019 as a way for the football governing body to broadcast coverage of competitions in markets where there is no rightsholder, such as UEFA’s youth, women’s and futsal competitions. It also features magazine content, interviews, behind-the-scenes video and archive content from major competitions such as the UEFA Champions League.

Now in a major expansion, the organisation has announced this partnership to bring the app to Hisense and Toshiba TV sets. (Toshiba sold its electronics department to Hisense in 2017, and Hisense has kept the brand alive.)

The app has now launched in Europe through the VIDAA smart TV operating system. UEFA said that the app will be rolled out outside of the continent in the coming months, with the intention of it being available on millions of sets.

Guy Laurent Epstein, UEFA marketing director, said: “Partnering with Hisense, a UEFA national team football official sponsor, to provide the UEFA.tv app on Hisense and Toshiba Smart TVs makes for a winning combination. UEFA is delighted to continue to bring incredible video content from our competitions to all fans and look forward to entertaining this new audience on the first smart TV platform to feature UEFA.tv.”

Guy Edri, VP of business development for Hisense’s VIDAA platform, said: “I am delighted that Hisense is the first TV manufacturer to offer UEFA.tv on its televisions. Our mission is to bring the finest sports entertainment – both global and local – to fans at the touch of a button. Thousands of hours of great football matches and documentaries will now be available free of charge to Hisense and Toshiba smart TV owners all over the globe.”