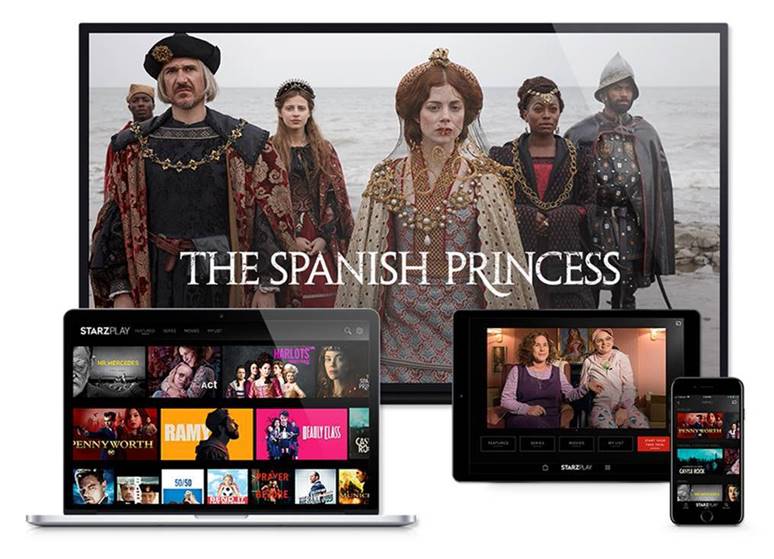 OTT operator Rakuten TV has struck a deal that will see the international streaming service from US cabler Starz become available via its platform across Europe.

Starzplay will offer exclusive access to original series, acquired content and movies to viewers in Spain, the UK, Italy, France and Germany via Rakuten TV. 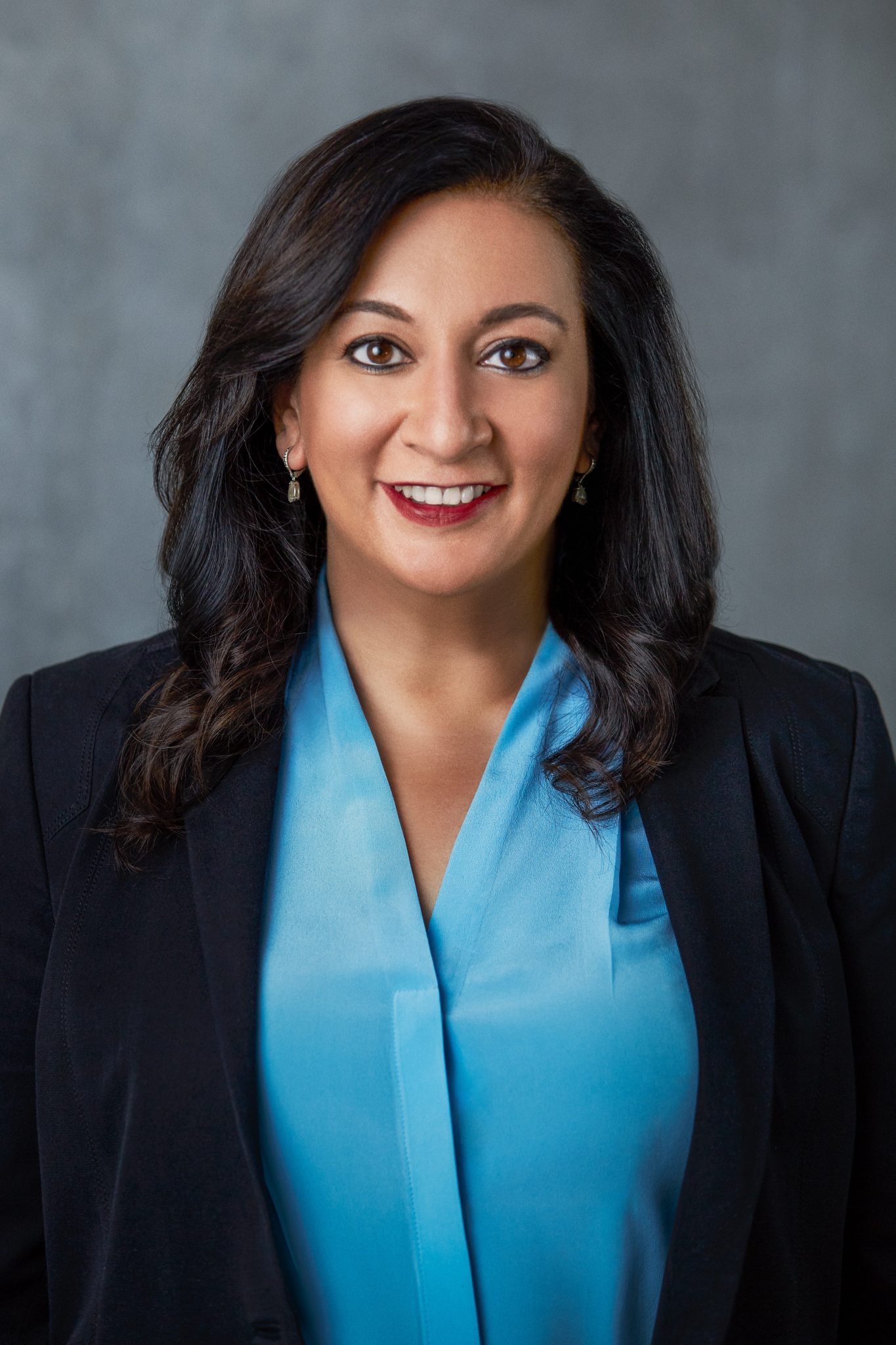 Psychological horror series Castle Rock from Stephen King and J.J. Abrams will also be available, along with comedy-drama series Ramy and The Act, starring Patricia Arquette and Joey King.

The deal is the latest expansion for Rakuten TV, which increased its reach into 40 territories last year and also began to offer AVOD services.

Teresa López, European content director at Rakuten TV, said the deal with Starzplay “will allow us to enrich our current proposition providing an always more varied and extensive offer within the platform.”

Superna Kalle, EVP of international digital networks at Lionsgate-owned Starz, added: “This multi-territory partnership creates an exciting opportunity for Starzplay to expand our reach in the marketplace and introduce new audiences to our vast library of compelling series and films.”