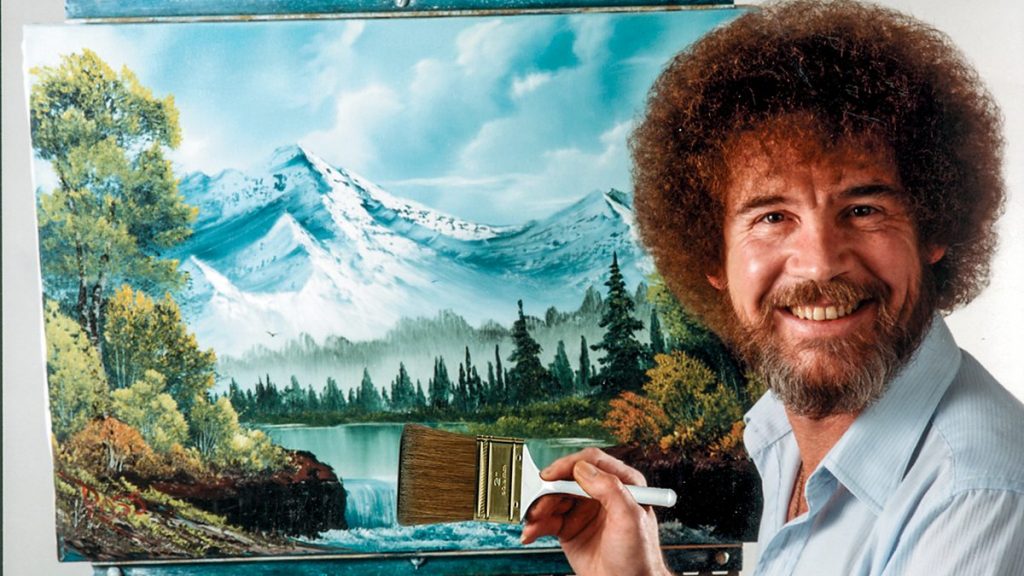 The deal will see Cinedigm’s networks available on an install base of more than 300 million Smart TVs and connected devices. Vewd software is employed by a large number of top TV and device makers including Sony, Samsung, Philips and TiVo.

Cinedigm said that the deal will significantly extend its reach and distribution with a special emphasis on the European Union, Latin America and Asia.

The initial phase of this partnership will see three Cinedigm channels launched on Vewd-enabled devices.

Tony Huidor, Cinedigm’s General Manager of Digital Networks, said: “Vewd is the perfect partner for Cinedigm, as both companies have a common goal to entertain viewers through high-quality programming, now more than ever, as more viewers seek out free alternatives to established Pay-TV services.

Vewd’s worldwide reach presents an invaluable opportunity for Cinedigm by allowing us to grow our distribution footprint even further as the ad-supported market continues to mature internationally.”

Erick Opeka, President of Cinedigm Networks, said: “With Global ad-supported OTT revenues surging to $53 billion globally over the next five years, our focus is on rapidly expanding our distribution footprint to maximize growth. Vewd helps us dramatically expand the viewer base for our rapidly growing portfolio of OTT networks, which we expect to double over the next 18 months.”