The International Hockey Federation (FIH) and TV technology outfit Nagra have sign a 10-year partnership to deliver a new online digital service for fans of the sport. 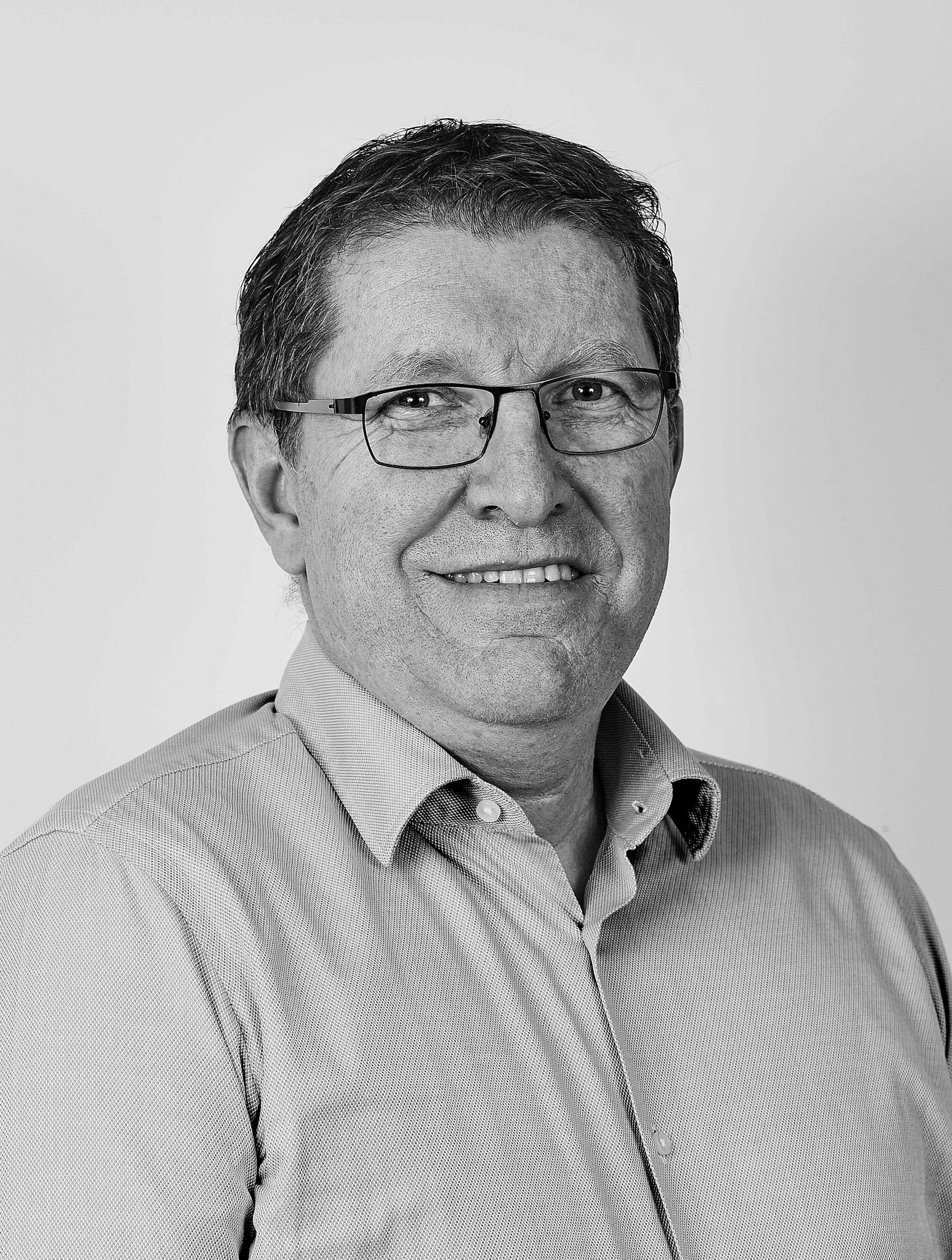 In cooperation with the FIH, Nagra will deploy and operate a direct-to-consumers sports platform, including a mobile app and website, that will create the “home of hockey” for the global field hockey community.

The aim is to create a central community for the estimated 30 million players, fans, and officials of the sport worldwide. It is also intended to spur the global growth of the sport through new awareness and an expanded fan engagement as well as generating new sources of revenue for the FIH.

The new service will be launched simultaneously with the resumption of live international matches. In addition, the platform will provide the FIH, Continental Federations, National Associations and clubs with a centralized management service for their millions of participants and fans. 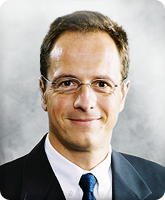 The FIH has previously run an OTT TV service to cater to hockey fans. Thierry Weil, FIH CEO, told DTVE that his organisation had, in discussion with Nagra, concluded that it could do more, including the development of a mobile app and a new website as well as a revamped OTT streaming offering.

He said that the partnership would enable the FIH to unlock the potential of data gathered over the course of 20 years that had never been shared with fans, but which could now be exploted to provide enhanced services.

He said the first goal of the new offering would be to attract, retain and engage fans, with additional revenue opportunities being exploited further down the road.

Weill said that the platform would enable local associations and clubs that currently lacked to means to manage data to register their own fans.

Jean-Luc Jezouin, SVP of sales development for Nagra, told DTVE that the development of this platform was taking place against a background of sports federations and clubs realising that the could create content cost-effectively. A service-based offering such as Nagra’s would enable smaller federations to achieve what larger sports bodies are already doing, he said.

Jezouin said that field hockey was in some ways an ideal starting place, because it is a well-organised Olympic sport that in decades past had a higher profile than cricket globally, and should be able to “regain its glory days” through a platform such as this.

Jezouin said that most money from sport currently went to a relatively small number of leagues but that a white label platform would unlock the potential of the vast number of smaller organisations that currently did not have the means to tap fan engagement to build revenue.

“The examples are countless. The market is untapped but requires careful analysis. How to reach fans is important which is why we favour participant-based sports,” he said.