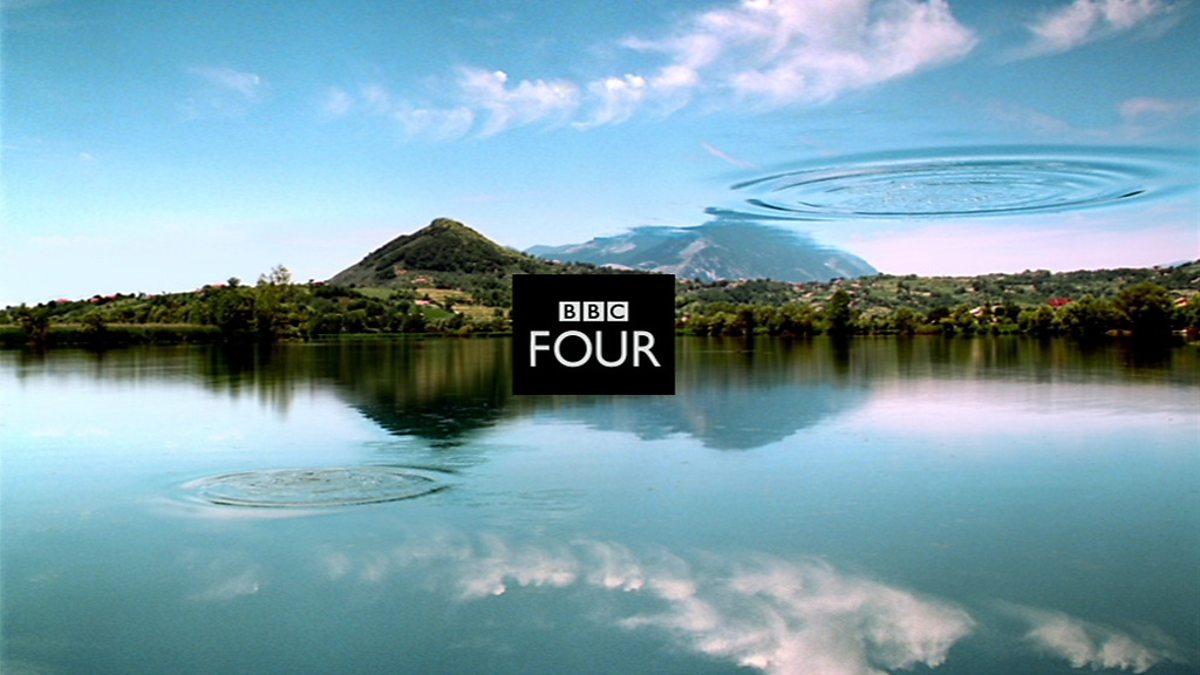 The UK’s BBC is “exploring potential commercial opportunities” around turning its culture-skewing channel BBC Four into a global subscription service.

The future of the arts and culture channel has been in doubt over recent months as the UK broadcaster attempts to balance budgets, while its editor Cassian Harrison recently took a nine-month attachment at commercial arm BBC Studios.

The pubcaster has said it has no plans to shut the channel at present but in its annual plan published today, the BBC said it was looking at the viability of an international roll-out.

“Outside the UK, we are exploring potential commercial opportunities for BBC Four to become a new global subscription service that takes our strengths in specialist factual to the world stage,” the broadcaster said. “BBC Four will increase focus on bringing together collections of the most distinctive content from the BBC’s rich archive,” the pubcaster continued, adding that arts would continue to be a central focus.

Reports emerged last month that BBC Four could be shuttered, something the broadcaster has denied, and it now appears that the channel could instead be set to pay for itself via international revenue.

It has provided the launchpad for shows such as Armando Iannucci’s comedy The Thick Of It and Danish scripted hit The Killing, as well as being behind more recent shows such as Sam Mendes: Life Cinematic and Life Drawing Live!. It also recently ordered a mockumentary featuring Gary and Martin Kemp, stars of UK band Spandau Ballet, and has commissioned a raft of Coronavirus programming under its Culture In Quarantine strand.

The news follows confirmation that the BBC is also looking at a potential linear return for BBC Three, the youth-skewing channel that moved online in 2016, further underlining the broadcaster’s belief in linear channels, something it said are a vital tool to market shows to audiences.

In today’s annual plan, the broadcaster said it would ramp up its pan-platform commissions across iPlayer and its live channels over the next two years, describing the latter – made up of networks including flagship BBC One, BBC Two and BBC Four – as one of its “greatest advantages” over streaming rivals.

“In a global video-on-demand landscape, they are what set the BBC apart, the envy of the streaming world. They reach tens of millions every week, and are critical to our success.

“Through our channels, we have the ability to talk to people live and in the moment with content that feels utterly relevant to them. They are our best marketing showcase for iPlayer. Over the next two years we are going to do even more to bring our overall portfolio to life and communicate its value.”

The BBC, which earlier this year struck a far-reaching deal to allow it to offer programming via iPlayer for 12 months rather than 30 days, said that its plans include driving viewers to sign into BBC services, enabling it to gain “the data we need to make our online products feel like they are part of a single, consistent and personalised whole.”

Elsewhere, over the next 12 months the broadcaster will take what it described as “a big step forward” on making the BBC more personal and more engaging, with improved recommendations across online products and based not just on activity on one app but on multiple apps.

Websites will be be tweaked to “feel more uniform in style and format” and the broadcaster will “improve the promotion of BBC content and services across platforms to make linear and on-demand products work together.”

“Fifth, we will do more pan-BBC and pan-platform commissioning, building on great examples like Brexitcast, Match Of The Dayand Strictly Come Dancing that already work across TV, podcast and web. Later in the year we will be launching our biggest ever season –bringing together programmes on the planet and climate from across the BBC.”

The broadcaster added that it accounted for “roughly 24% of all UK video, audio and online time spent by the average adult in a week – including YouTube, social media, general browsing, shopping and search.”

By contrast, it added, “Netflix is around 3% of that time. Even within linear and on-demand TV, we estimate the BBC is around 31% of time compared to around 9% for Netflix.”

Tony Hall, BBC director general, said: “The pandemic has had far reaching consequences for most organisations. The BBC is no different. In our response, we have always tried to put the public first and deliver our public service remit in its truest sense. The response from audiences has been remarkable.

“We have seen a huge leap in the usage of our services, particularly among young people. The digital improvements we’ve made over the past year mean the BBC is well placed to embrace the future. We can now give audiences the BBC they want – a better iPlayer with more quality programmes available for longer, and a BBC Sounds that is innovating and performing.

“No organisation from the smallest shop to the largest multinational will be unchanged by this pandemic, but I believe this is a moment where the BBC can do more than ever for the UK and help us out of this crisis.

“None of us have all the answers today. But I honestly believe that the BBC has demonstrated its unique value to the country, and future change – in whatever form – should always be guided by the values and principles that founded the BBC. They have more than stood the test of time.”