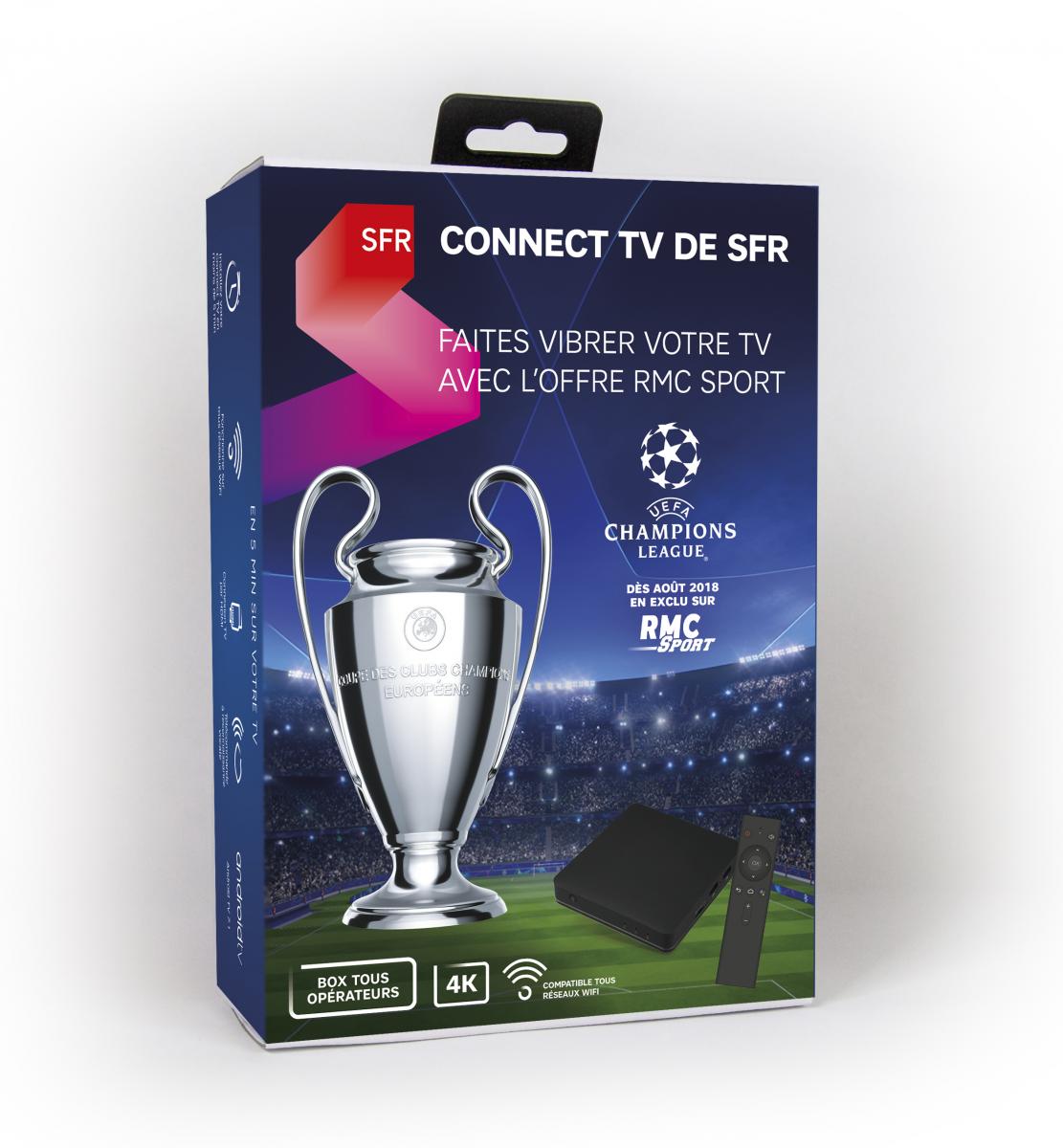 Altice Europe’s French media arm NextRadioTV is to axe its sports news channel and has announced plans for a major revamp of its media activities that will involve significant cuts and job losses.

The group will shut down RMC Sport News and will wind down its involvement in sports including athletics, equestrian sports and tennis. It said that the reality of the market for sports pay TV rights, which it characterised as unpredictable and inflationary, would lead it to reorganise its overall pay TV activities in this area.

Altice launched SFR Sport – subsequently renamed RMC Sport with much fanfare in 2016 and acquired a raft of prestigious properties including the English Premier League, the UEFA Champions League and the Europa League, with five channels. However, the cancellation of competitions this year has had a significant impact on all pay TV sports channels.

RMC Sport holds the Champions League and Europa League rights until the end of 2021.

NextRadioTV overall will become more closely integrated with Altice France. The media outfit will revaluate its acquisition and production activities across its entertainment channels, for which it said that costs have tripled over the last five years.

The media outfit did not specify plans for channels including RMC Découverte, RMC Story and series and movies offering Altice Studio. One channel, MyCuisine, has already stopped transmission.

The group plans to cut staff numbers, which it said had increased by 50% over the last six years, without giving details on numbers. It said that it would begin with a plan of voluntary redundancies and would only resort to layoffs if the number volunteering proved to be insufficient.

The group said that, faced with challenges presented by the coronavirus crisis and the accompanying economic crisis, it had to build a strategy for future growth and success.

This will include innovations in advertising, leaning on the technology capabilities of sister service provider SFR, more investment in technology and digitisation and a reinforcement of its catch-up and podcast offerings.

NextRadioTV will continue to develop its core channels – BFMTV, BFM Business, its local channel network and RMC brand, and the BFMTV.com website.

The group said that NextRadioTV, “despite the difficulties”, would continue to launch new editorial and technological projects around its core BFM and RMC brands, particularly in the areas of national and local news.