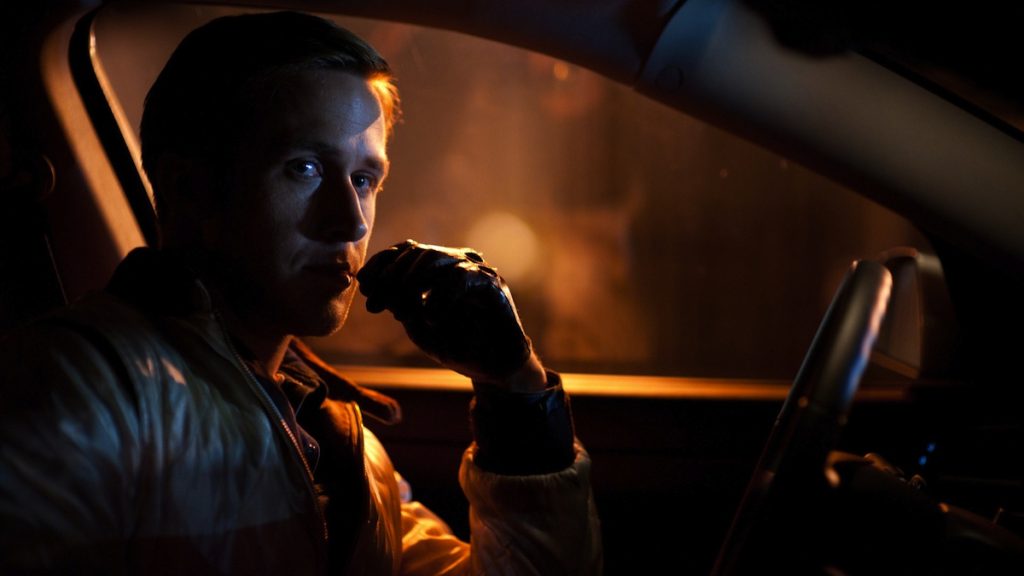 The company describes the streamer as a curated platform in “an overcrowded marketplace.”

A statement from BirdBox.Film said: “We are curating worthwhile, thought-provoking, conversation-starting, award-winning, critically-acclaimed films for our audience. To do this we handpick titles worthy of your attention and send them to your inbox once a week, so great films are just a click away.”

Hoping to benefit from a perceived oversaturation in the subscription market, the company offers films to rent and buy starting at £1.99.

In addition to the three curated channels, the TVOD will launch a horror channel in June, a shorts channel in July and a sci-fi channel in August. Each channel is promised to have 50 films by the summer.

The platform was first announced almost exactly one year ago, with launch initially slated for Autumn 2019.

Phil McKenzie, COO of Goldfinch, said: “BirdBox.Film adds a key direct distribution function to Goldfinch, which is totally in tune with the digital viewing habits of our modern audiences. Whilst our business plan is focused on the UK initially, the technology also gives us the opportunity to expand into other territories, and provide a white label service to festivals, markets, distributors and media companies. The platform also adds to Goldfinch’s vision of supplying a holistic package of services to content creators to finance, produce and monetize their ideas.”

Interest in the TVOD space has been increasing of late. NBCUniversal’s Fandango has acquired Walmart’s Vudu while beIN Media has launched its own TVOD service. Also spurring interest in TVOD has been the shuttering of cinemas around the globe as a result of the ongoing coronavirus pandemic with a number of movie distributors experimenting with going direct to consumers’ living rooms. Goldfinch will hope to capitalise on this interest and growing market with the launch of BirdBox.Film.