Sky encouraging customers to ‘ReWatch’ with on demand box sets 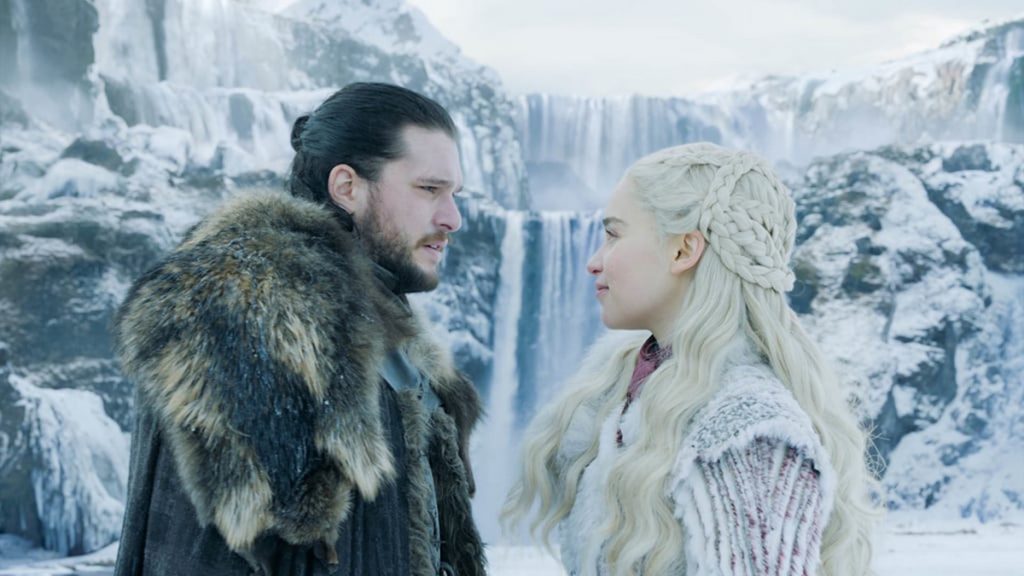 Comcast’s Sky will add a number of on demand box sets in the UK as the country continues to be stuck inside by the ongoing lockdown.

In a press release, the operator said that this content dump – dubbed ‘ReWatch’ –  is “designed to help ease boredom and offer some escapism while the country is still in lockdown”.

At no additional charge, Sky+, Sky Q and Sky Go customers will have access to a total of over 100 box sets and more than 2,000 hours of content.

The highest-profile show to be added is hit HBO series Game of Thrones, with each of the show’s 73 episodes launching on May 8, while celebrated Sky original Chernobyl will also be viewable.

A number of US box set collections will also be added to Sky from May 18 including HBO’s Big Little Lies, Sopranos and The Wire and Showtime’s Billions and The Affair.