Video technology specialist Synamedia is boosting its R&D investment in compression technology and has made a trio of new hires to help take the compression business forward. 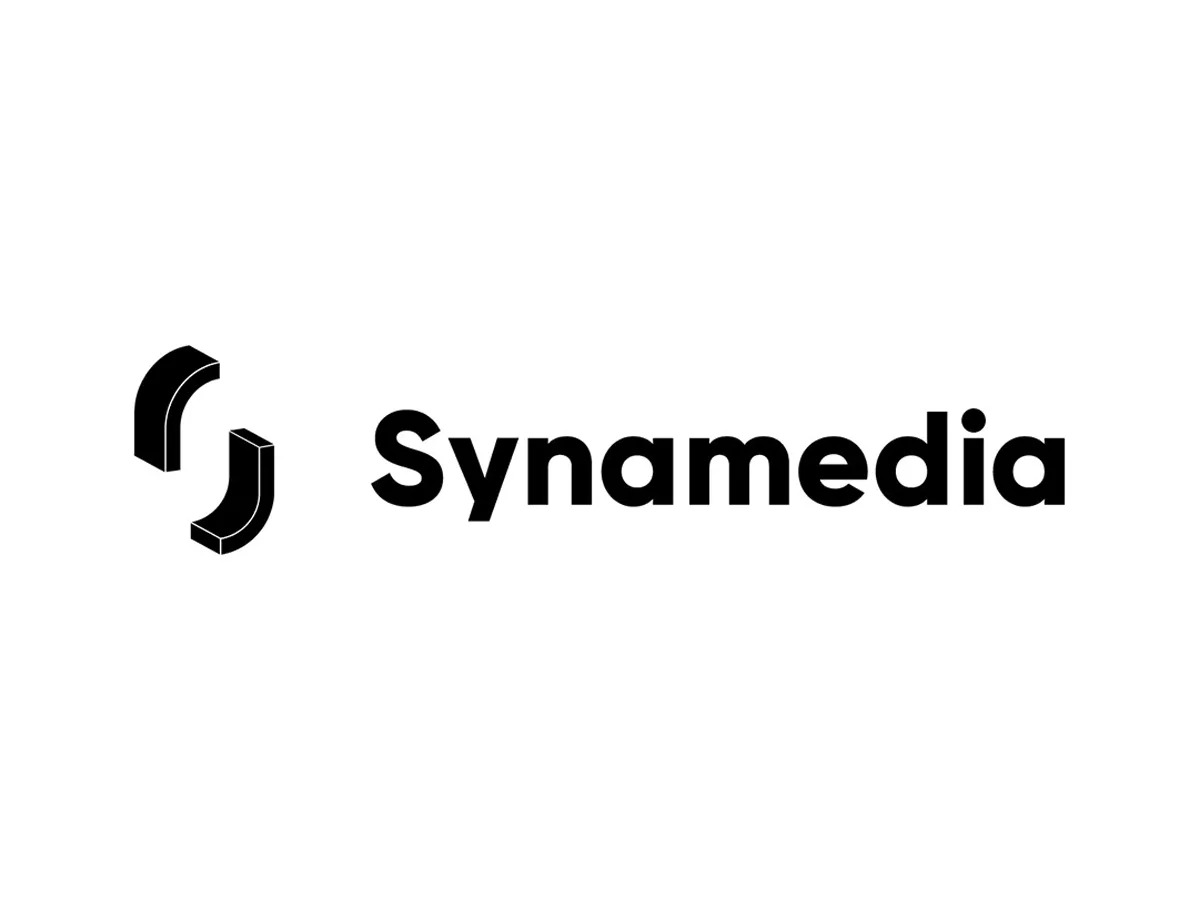 The company has hired Jan De Cock as director of codec development. De Cock was previously manager of video and image encoding at Netflix for four years. Prior to that, he was assistant professor in the Department of Electronics and Information Systems at Ghent University in Belgium

The company has hired John Hargrave, who was most recently CTO and COO at Zone·tv, as director of services. A specialist in software-as-a service, he spent four years at Ericsson as VP of Mediaroom field engineering and VP of global media Services. He also worked at Microsoft as general manageer for Mediaroom and at Telus as national director of professional services.

Finally, David Baranski has joined the company as VP of sales for video network, the Americas. He previously worked at Mediakind as VP of Sales for US cable operators and has also worked with Envivio and then Ericsson, following its acquisition of Envivio in 2016.

Synamedia said it will focus its compression efforts on driving innovation in content-adaptive encoding including the use of neural networks. Content-adaptive encoding uses automation and machine learning techniques and builds on SynamediaDigital Content Manager with Smart Rate Control for ABR encoding.  Other initiatives will include new core video and audio algorithms, filtering noisy source content, and encoding optimisation.

“These new hires are part of an initiative to accelerate customers’ journey to virtualised, software-based encoding for broadcast and OTT using DCM. Boosting our world-class team with such an experienced trio of video and compression experts will help us supercharge our ambitions and deliver top-notch solutions to customers faster,” said Julien Signes, SVP and general manager, video network at Synamedia.