Saudi Arabia is a ‘centre of piracy’, says Premier League 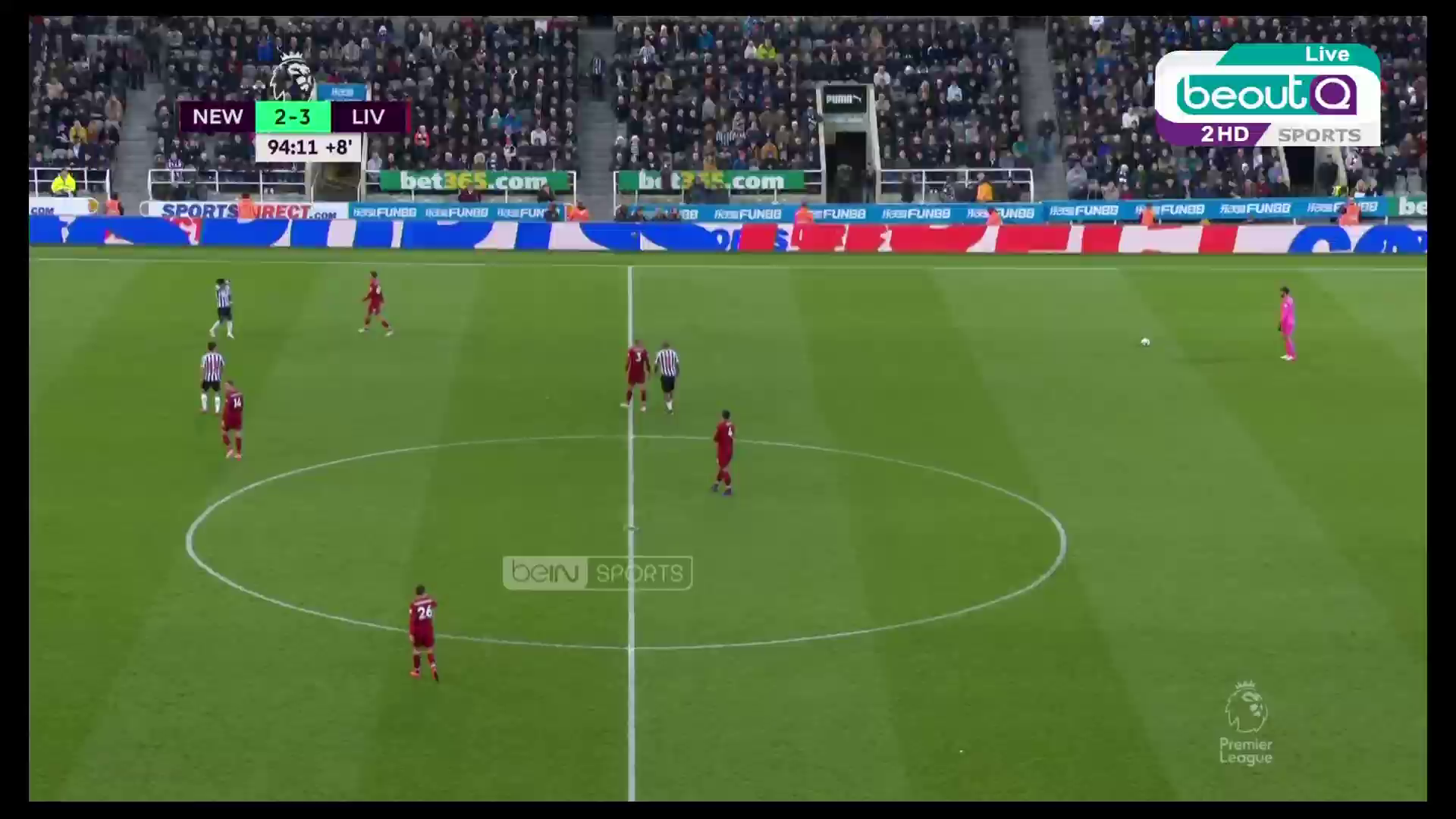 Saudi Arabia remains “a centre of piracy”, according to a submission by the English Premier League for the US Trade Representative’s Annual Report, and the Premier league faces the “insurmountable” obstacle of an obstructive legal system in pursuing civil action.

The Premier League’s submission to the 202 Special 301 Report, which placed Saudi Arabia on a priority watch list for the second year running, was made public on Twitter.

The football body said it had been unable to retain legal counsel in the kingdom to pursue its claims and that “the Saudi Arabian legal system is not allowing the Premier League to have access to it, regardless of the merits of the case”.

The Premier League said that while pirate broadcaster BeoutQ appeared to have ceased transmitting last August, it understood that “IPTV apps providing access to matches continue to be available on up to three million beoutQ set-top boxes reportedly in circulation in Saudi Arabia and the region, among other IPTV boxes in the Saudi market”.

It said that at least one such app, EVDTV, was clearly based in Saudi Arabia, and was available in the beoutQ store and the Google Play store for Android devices.

The Premier League said that the current offline status of beoutQ was “not the result of any Saudi criminal enforcement action” and noted that it was more or less impossible to pursue a criminal complaint, citing last month’s EC report that the country’s ministry of culture and information had the power to deny access to, and veto the decisions of, a committee that was responsible for copyright infringements.

The revealing of the Premier League’s submission comes after the Public Investment Fund (PIF) of Saudi Arabia, which has Saudi crown prince Mohammed Bin Salman as its chairman, emerged as a surprise buyer of Newcastle football club in April, agreeing to buy an 80% share for £300 million.

The deal recently attracted sharp criticism from Qatar-based BeIN Media, the Premier League rightsholder for the region and principal victim of beoutQ,

The US Trade Representative meanwhile acknowledged that while beoutQ’s satellite operation on Arabsat has been down since August last year, IPTV piracy – fully available through millions of beoutQ boxes – remains rampant.

The Trade Representative also announced an ‘out of cycle’ review, which focuses on “identified IP challenges in specific trading partner markets” into Saudi Arabia this year.