YouTube advertising revenue grows by a third despite coronavirus hit 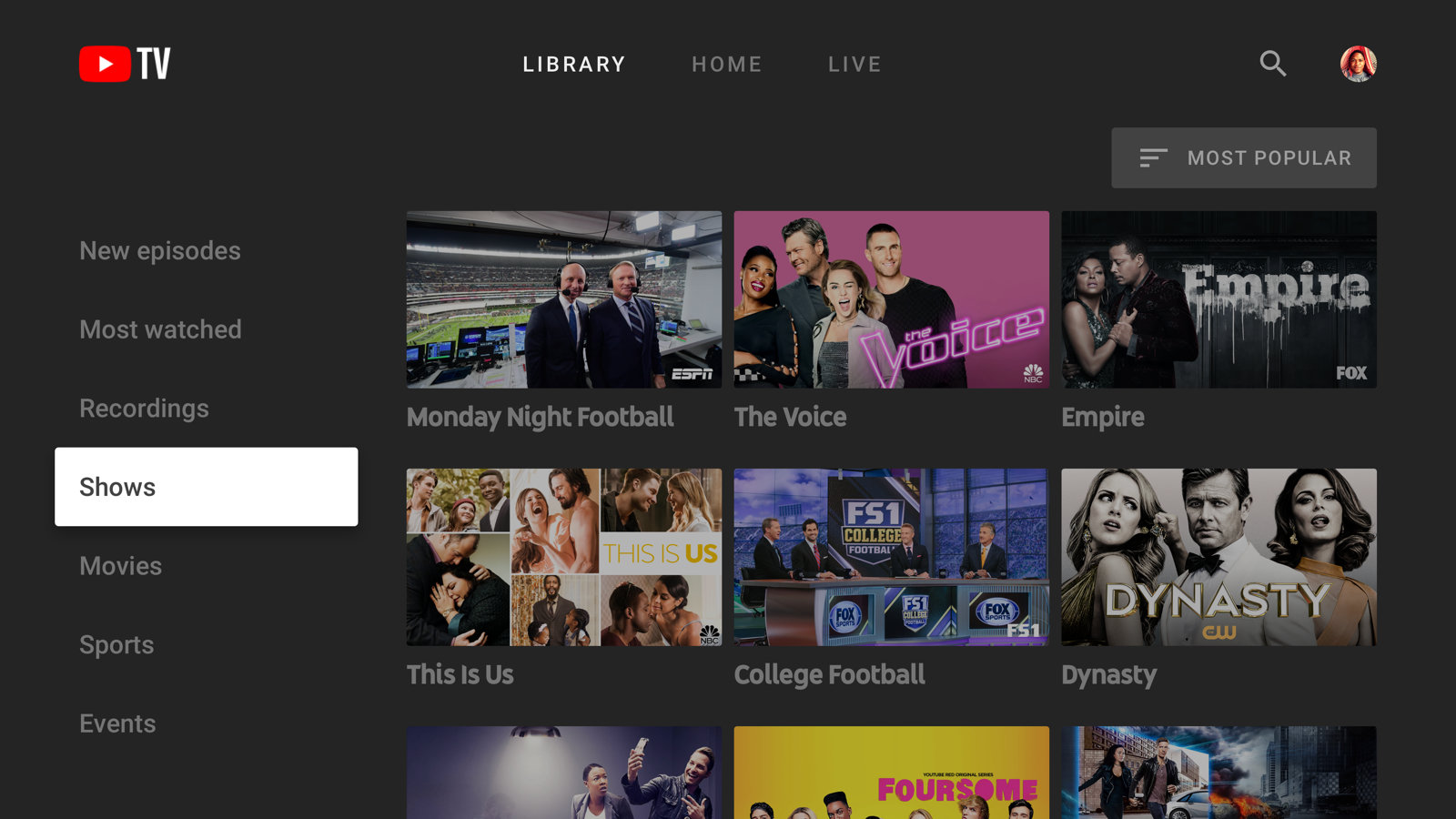 YouTube saw its advertising revenues rise by a third year-on-year in the first quarter despite a slowdown caused by the coronavirus crisis that began to eat into growth in the second half of March.

Reporting strong overall financials that beat analysts’ expectations, Google-owner Alphabet said that YouTube ad revenue for the quartr was US$4.038 billion, up 33% on the same three months in 2019.

Alphabet’s total revenues, including Google search, came in at US$41.2 billion, up from US$36.3 billion for the prior year period.

Speaking to analysts, CFO Ruth Porat said that YouTube revenue growth “persisted until late in the first quarter”, driven by the continued strength of direct response advertising. However, brand advertising “began to experience a headwind” in mid-March, she said.

Porat said that YouTube non-advertising revenues also contributed significantly to growth in Alphabet’s ‘other’ revenues line, up 23% to US$4.4 billion, although she did not break this down.

Porat said it was “premature to gauge” the impact of coronavirus on YouTube ad revenue for the second quarter, given the “uncertainty in the environment”.

She said that YouTube had seen “continued decline in brand advertising” post-March.

Porat said that the decline in YouTube advertising had been “more muted” in the APAC region, but that the video platform had seen a “steep fall-off in March” in the EMEA region following a slowdoan in February. In the Americas, the fall-off was also evident in March, she said.

CEO Sundar Pichai said that direct response advertising on YouTube “really works well” for things like app installs and gaming. He said that Google was “working on iterating and making the format work better, so that it applies to other contexts too”.