Content production outfit Endemol Shine Group has extended its partnership with Samsung’s TV Plus by providing two new Endemol Shine channels for its US service in addition to a new channel in Germany. 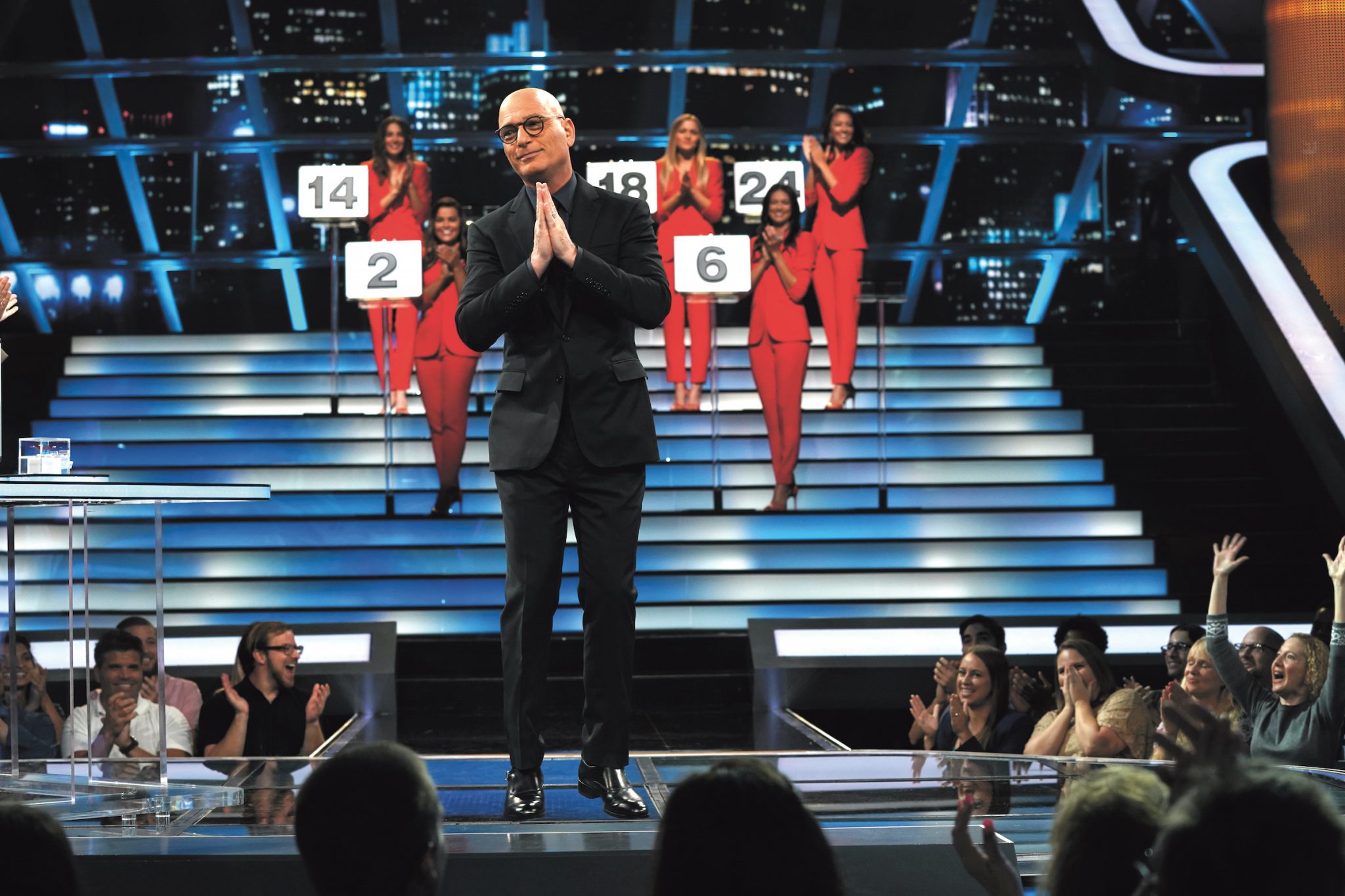 Deal or No Deal US

Next months will also see the launch on Samsung TV Plus in the US of the Deal or No Deal channel, which will showcase the US version of the game show hosted by Howie Mandel.

Last year Endemol Shine launched three genre-based channels on Samsung’s TV Plus service in the UK, in addition to channels launched across Europe including in France, Italy and Spain.

To distribute its content to Samsung TV Plus, Endemol Shine has partnered with Wurl, the provider of streaming video distribution and advertising services for connected TV.

Kasia Jablonska, head of digital distribution and monetisation, Endemol Shine Group, said, “We are very pleased to expend this strategic partnership with Samsung TV into new markets, which is a testament to both strength of Endemol Shine’s catalogue and Samsung TV’s position in OTT market. Samsung TV is at the forefront of the change in media consumption, and with further expansion and developments in technology, it continues deliver an amazing TV experience.”