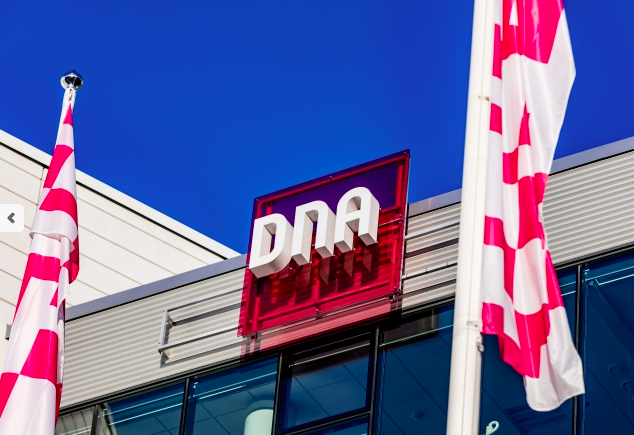 Overall, DNA said that the overall number of fixed network subscriptions – voice, broadband and cable pay TV – increased by 2% to 877,000

While the number of mobile subscriptions declined to 2.69 million from 2.694 million, the number of post-paid customer increased by 10,000.

DNA CEO Jukka Leinonensaid that Q1 performance had been impacted by “exceptional circumstances” due to the coronavirus. The net result, he said, was a pick-up in customer service volume, a slowdown in DNA Stores ’mobile device sales, and a significant increase in data volumes on DNA’s network as people moved to work and study from home.

Leinonen said that the company’s year had got off to a good start despite the crisis, with mobile sales contributing to the company’s top line, even if sales of post-paid contracts were offset to some extent by prepaid losses.