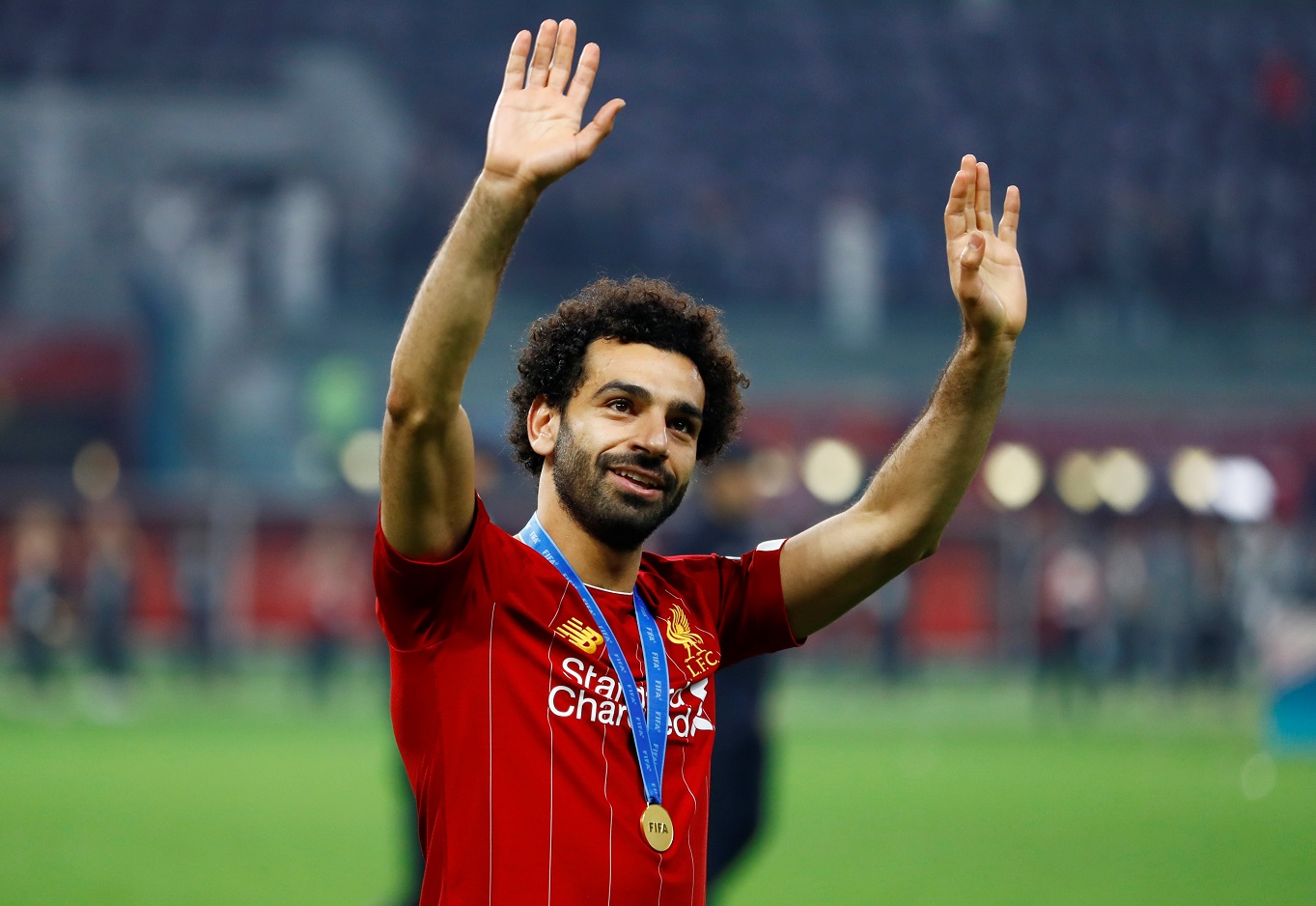 The service will be available at no extra cost to subscdribers with connected set-top boxes.

Jonathan Whitehead, head of sports at beIN Sports MENA said, “beIN has made a proud commitment to offer the best programming ever scheduled during this holy month of Ramadan, and this includes our sports programming and services too. We’re therefore delighted to launch our new ‘on demand’ sports service so that fans across MENA can watch and share some of the greatest matches ever played at a time that suits the whole family, as well as learning more about sporting legends such as Mohamed Salah in special beIN documentaries. All of this thrilling sports entertainment is just a click of the button away.”