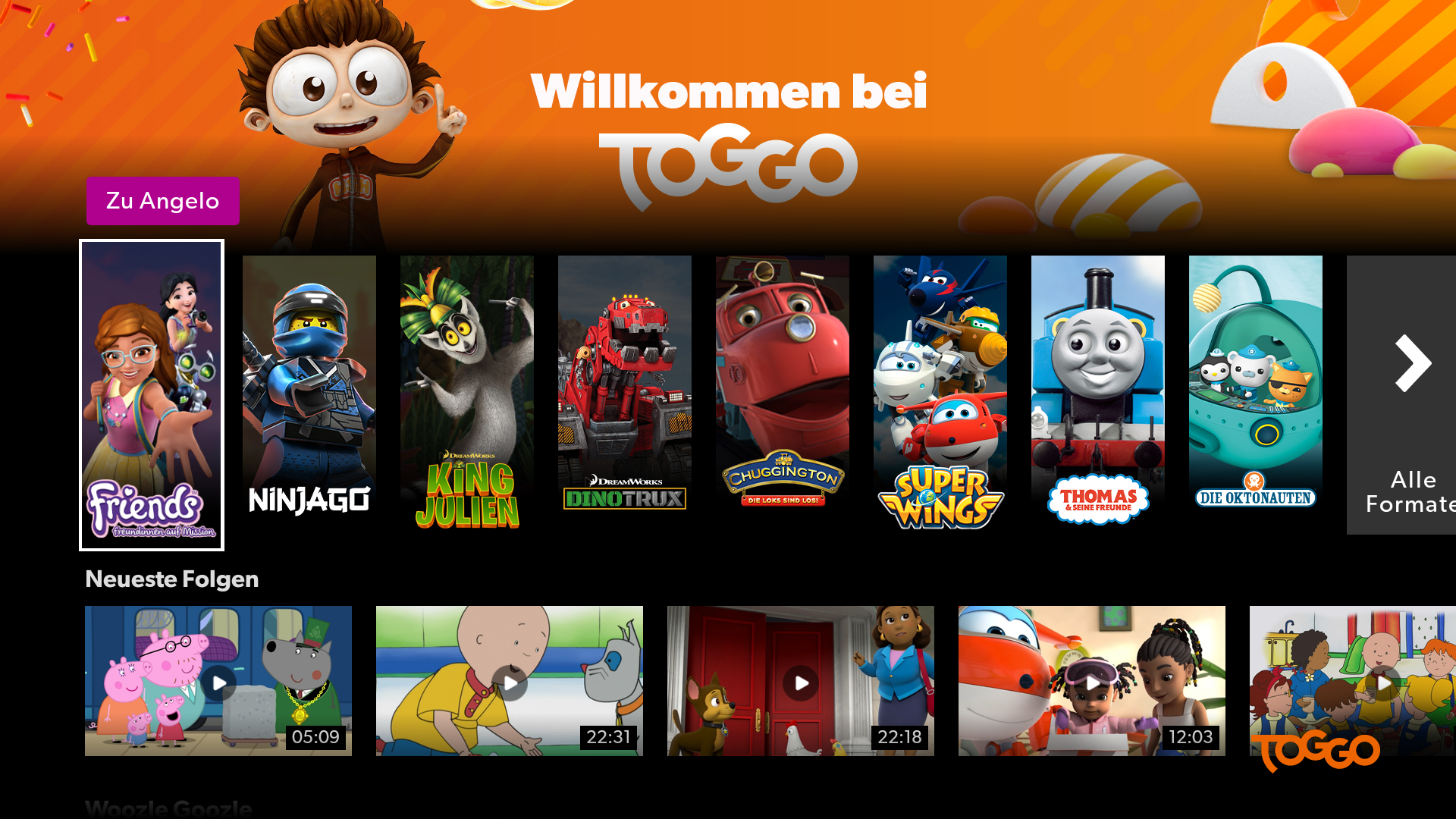 Aimed at youngsters aged under 13 years, Toggo will see a staged service launch, starting with a 3SS-engineered Amazon Fire TV app, to be followed by a range of other apps, according to 3SS.

Toggo will progressively be rolled out for audiences in Germany, Austria and Switzerland, followingsuccessful viewer testing.

The Toggo project follows on from the relaunch last year of kividoo, SUPER RTL’s SVOD service for 2-13 year-olds, which is also supported by 3SS.

3SS said that it was able to complete the initial phase of the TOGGO rollout within six months via its 3READY framework, with the ability to supportA/B testing and adapting and improving the service based on viewer feedback.

The Toggo AVOD service includes about 700 episodes of kids content, including Pokemon and PAW Patrol.

Super RTL said that the launch of the app was intended to provide entertainment for home-bound kids during the current coronavirus lockdown. The broadcaster recently launched a promotional campaign for the service with the tagline Zusammen mehr Spaß (Together more fun).