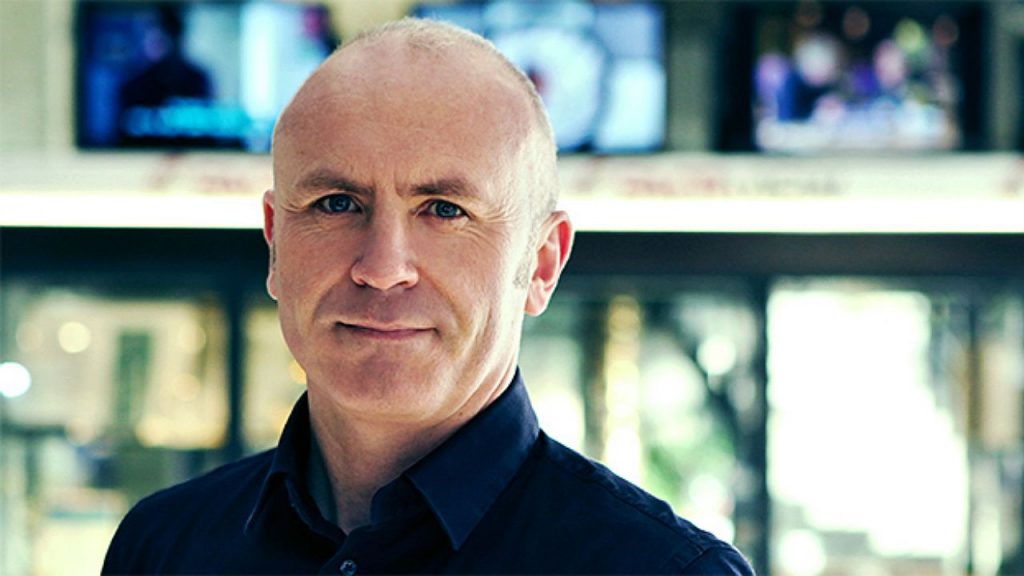 Glen Killane has been promoted to the role of executive director of Eurovision Sport, the EBU’s sports broadcasting arm.

Killane takes over from Stefan Kürten, who announced in December that he will leave the EBU in June this year.

Killane was previously deputy director of Eurovision Sport, a role he has held since August 2018. In that role he oversaw rights extension agreements for events including the Tour de France and Vuelta a Espana until 2025, and the FIFA Club World Cup.

Before joining the EBU, Killane was managing director of Eir Sport and Eir TV, owned by Irish Telco Eir, where he led the launch of their OTT pay sports business and ran the company’s IPTV platform.

He was managing director of RTE Television from 2010 until 2016, during which time he was elected chair of the EBU Television Committee.

Noel Curran, director general of the EBU, said: “Glen has a proven track record in Sports broadcasting in the public and private sectors. He understands the digital requirements of Sports Federations in the modern age and remains totally committed to the values of our public service Members. I’m looking forward to working with him and all the team to ensure public service media continues to broadcast the best sporting events free-to-all.I would also like to take this opportunity to thank Stefan Kürten for his enormous and successful contribution to the EBU and Eurovision Sport over so many years.”

Killane said: “It is a privilege to be appointed to this position by the EBU and our members. It’s at times like this that we truly appreciate the value of public service media and I look forward to working with my colleagues and our Members as we recover from this pandemic. I’m also looking forward to working with our partner federations across Europe to overcome the present challenges facing us all and am excited for the day when we can bring great sporting action back to the screens and radio channels of public service broadcasters throughout the continent.”