‘Virtual’ Floyd Mayweather to return to ring in deal with FuboTV 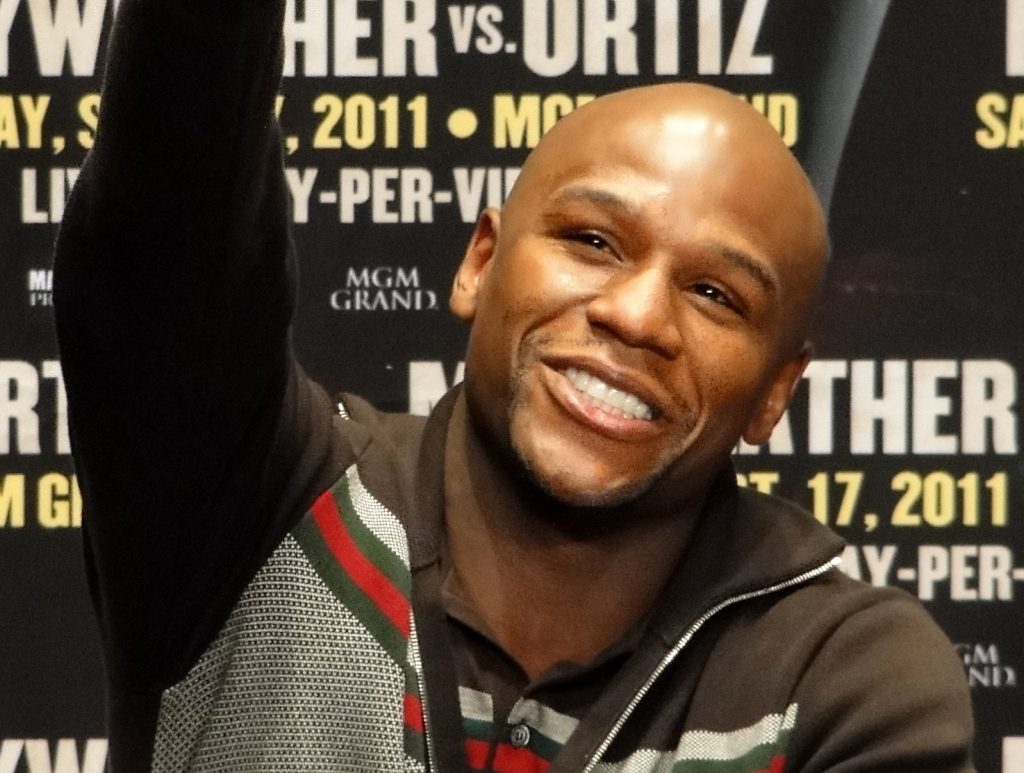 US OTT company FuboTV has announced a ‘ground-breaking’ joint venture with Floyd Mayweather that will see the boxing icon return to the ring in a virtual form.

Following FuboTV’s merger with virtual entertainment company FaceBank Group, the partnership will look to exploit Mayweather’s brand and likeness for a number of multimedia opportunities.

The most noteworthy is the development of virtual boxing matchups. The company promises that this will pit Mayweather’s digital likeness against other boxers from across the decades and utilise simulations and data modelling to create virtual fights. These virtual fights will then be live streamed by FuboTV and its unnamed PPV partners.

The VR specialist FaceBank Group will research, capture and analyse representations of Mayweather’s likeness for this and other commercial applications. The company added that it expects to announce similar deals with other sports icons.

Mayweather said: “My team has always been the past, present and future of sports and entertainment. Now, together with FaceBank, FuboTV and ONE Entertainment [Mayweather’s entertainment group], I am continuing that trend.”

“Our joint venture with Floyd Mayweather and ONE Entertainment makes possible a few of the greatest fights of all time that never happened, that could have never happened, until now.

FaceBank founder, John Textor, said: “If you think this is a video game, you’re wrong. This won’t look like anything you’ve ever seen on Xbox even in 4K. Our virtual championship boxing will showcase the talents and technology of the visual effects community, combined with the most respected of the military simulation community. Our aim is to build a visually stunning, championship-caliber bout that positively impacts the future of fight entertainment.”