NOS to sell tower business to Cellnex in €550 million deal 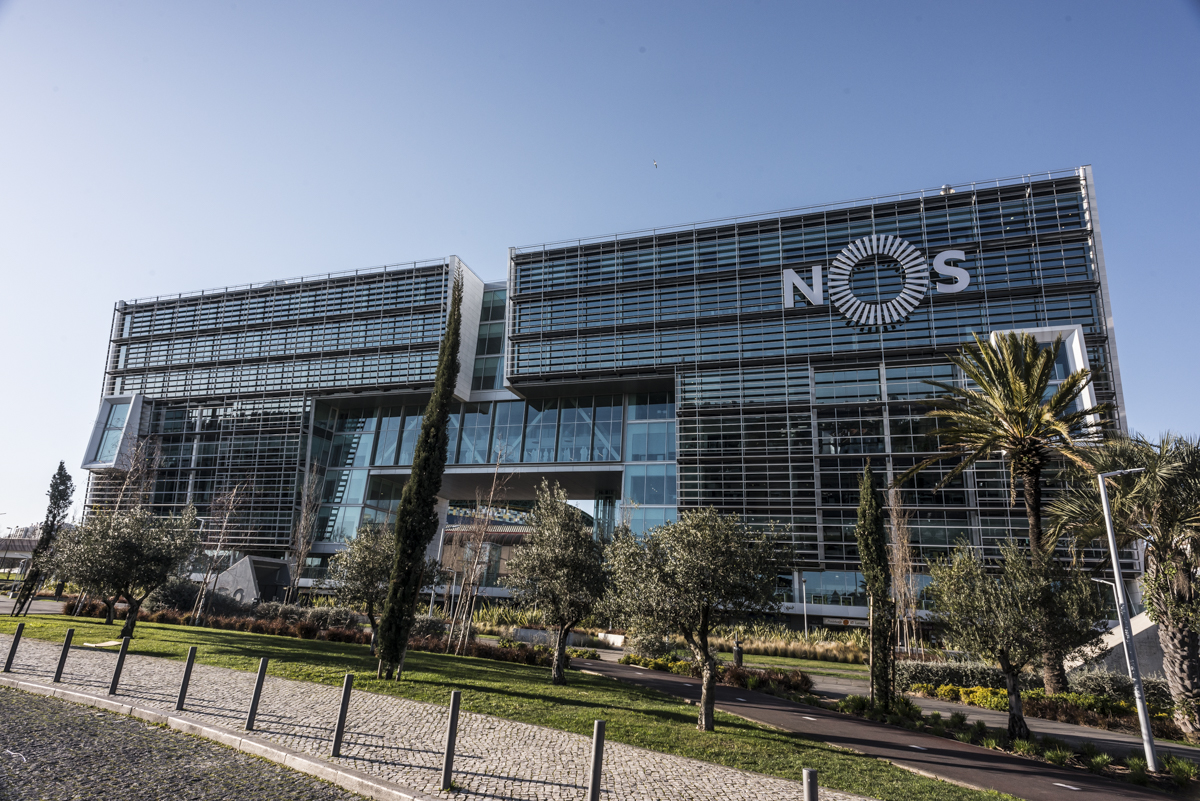 Portuguese pay TV, broadband and mobile service provider NOS has agreed the sale of its tower business to Spanish outfit Cellnex in a deal potentially worth €550 million.

NOS has agreed to transfer its 2,000 tower and rooftop transmitter sites to Cellnex and has struck a long-term agreement with the Spanish company for the provision of its infrastructure needs over the next 15 years. The agreement also foresees the use of an additional 400 sites over the next six years.

Cellnex has committed to invest up to €175 million in building out new sites.

NOS will receive an additional payment of €375 million as part of a deal that it says could be worth €550 million over the next five years.

The service provider said the deal, which is subject to approval by the Portuguese competition watchdog, will enable it to expand its next-generation mobile network while strengthening its investment capacity.

Earlier this year Cellnex also agreed a deal with NOS’s main rival in the market, Altice Europe/Meo, to acquire a 25% stake in in its cellular tower unit Omtel for €200 million as the first step in the independent Spanish tower company taking complete control of Omtel.

Altice sold a majority stake in Omtel to a consortium led by Morgan Stanley Infrastructure Partners and Horizon Equity Partners last year, and reinvested €108.8 million for a 25% equity stake at the time of that deal.

Altice has also announced a long-term partnership with Cellnex around the provision of hosting services over mobile passive infrastructure as well as the construction of new sites.

The overall acquisition of Omtel by Cellnex values the Portuguese tower company at €800 million.

“The agreement reached with NOS reinforces the nature and the neutral and independent operator profile that characterises the Cellnex model. Following the very recent agreement to acquire Omtel, in Portugal, this transaction exemplifies the sense of being an operator which, precisely due to its neutral and independent nature, can consolidate long-term collaboration projects with the various MNOs and telecom operators who access our infrastructures to roll out their telecommunications networks,” said Cellnex CEO Tobias Martinez.