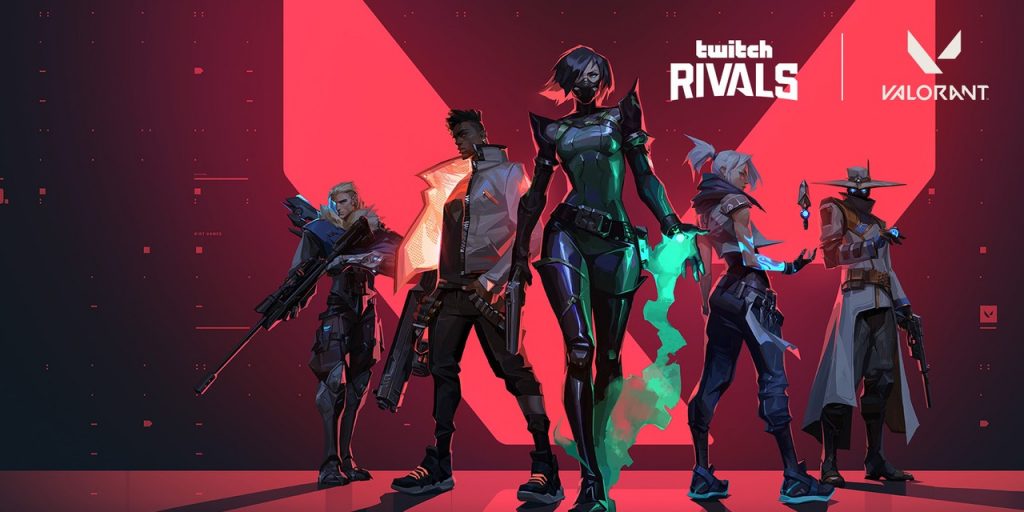 Valorant, the latest game from Riot which is looking to be the next breakout esport, has broken Twitch’s “single-day hours watched record in a single game category”.

In total, the game saw 34 million hours watched on its release day of April 7 and hit a peak concurrent viewer total of 1.7 million – second only to the 2019 League of Legends World Championship.

Surmising the successful closed beta launch, Omdia research analyst Louise Shorthouse said: “The huge numbers of concurrent viewers on launch day were fuelled by a handful of factors. There is considerable existing hype for the game. It is the first Riot title not to employ the League of Legends IP, and teasers have revealed a game in the vein of the esports powerhouse CS:GO; an ageing title without any real competition.”

However, outside of this interest in a new title, Shorthouse points out that many streamers have partnered with publisher Riot to give out access codes to select viewers. She says: “As a result, many people are likely not there for the gameplay – many of these keys have since popped up on auction sites, trying to capitalise on the widespread ‘FOMO’.”

While it may seem an attempt to somewhat game the system, “this concept of Twitch Drops is not new,” Shorthouse says. “Developers can use the function to grant in-game rewards to their communities within the Twitch viewing experience. This is a way of rewarding players for engaging in content around a game, whilst it also drives Twitch viewership numbers.”

She does add that this is normally in the form of in-game items and that offering beta access codes is an “unprecedented” move which “is likely to drive similar strategies from other games companies when launching new titles.”

With many viewers simply tuning in for the prospect of getting access to the game, the analyst predicts that “this level of engagement is likely to decrease as the game moves out of closed beta and into a full launch.”

Esports overall are seeing a significant uptick in interest with the conventional sporting world effectively at a standstill.

Twitter revealed that conversations mentioning esports leapt up by 71% in the second half of March, while the social media giant’s head of gaming partnerships Rishi Chadha, added that there was a 38% overall increase in unique authors in the gaming space.

Shorthouse says that gaming overall has benefited from the pandemic: “Due to COVID-19, many people are now confined to their homes and engagement with video games is at a record high in many instances: Steam has booked record concurrent users three weeks in a row, while Sony and Microsoft have been forced to reduce download speeds and limit updates due to increased user traffic. People are constantly looking for ways to alleviate boredom, and so the potential reach of a new title is far wider than before.”