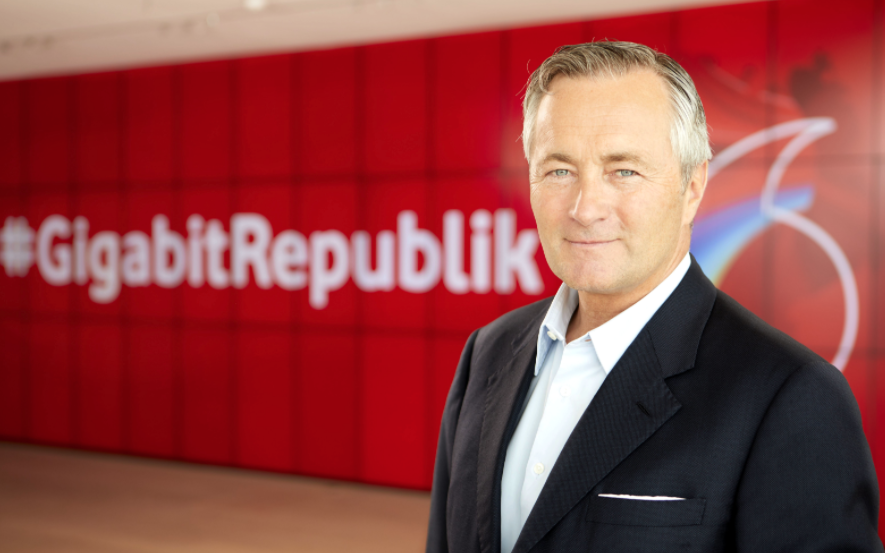 Vodafone Deutschland’s supervisory board has extended the mandate of CEO Hannes Ametsreiter by three years.

The extension comes ahead of schedule. Ametsreiter has been CEO of Vodafone Deutschland since October 2015, and is currently nearing the end of his second term, as mandated by the board. The latest extension extendshis mandate September 2024.

Vodafone said that during Ametsreiter’s tenure, the company had increased its total sales by €870 million and has upped it EBITDA margin from 32% to 42%. The number of SIM cards in the Vodafone mobile network rose by 9.1 million to 50.7 million.

Ametsreiter has been responsible for branding Vodafone as the ‘Gigabit company’, with a major push to up the operator’s cable network capacity and to build out fibre in new areas.

He also oversaw the company’s integration of Liberty Global-owned Unitymedia, which gave Vodafone national scale in fixed networks for the first time.

“I am very pleased that the Vodafone Supervisory Board has once again placed its trust in our management strategy,” said Ametsreiter.

“Together with all 16,000 Vodafone employees, we would like to continue to evolve it over the coming years. To achieve this, we are pursuing three major goals. We want to further advance the gigabit society in Germany. We want to focus even more on what helps people and companies. And we want to push ahead with the integration of Unitymedia, position ourselves even more strongly as a digital group and thus also leverage important synergies for our business.”