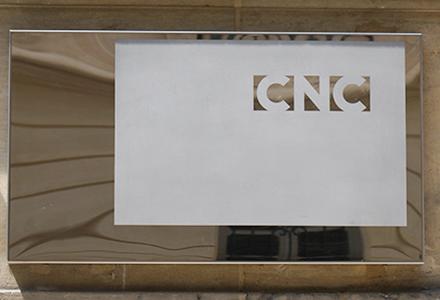 France’s Centre National du Cinéma (CNC), which administers support for the country’s film industry, has announced a series of measures intended to support French film industry players during the coronavirus crisis, including allowing recently released movies to be shown on TV rather than in cinemas.

The organisation’s administrative council authorised president Dominique Boutonnat to permit the distribution of recent films that were scheduled for release after the country’s cinemas closed for business as a result of the coronavirus lockdown.

The move will enable producers and distributors to put films on video-on-demand services rather than release them in cinemas while the latter remain closed, without reimbursing the CNC for financial support for ‘cinema’ projects.

The CNC had already permitted a reduction in the window that film producers would normally expect to adhere to before distributing to VOD services, but only for moves already released in cinemas before March 14, when the lockdown began.

The latest relaxation of the rules will mean that 31 current films that would normally be restricted to cinemas can be made available on-demand immediately.

The CNC administrative council has also said it will financially support an emergency fund set up to support authors by copyright collecting society SACD.

When authors in financial difficulty are unable to fulfil the conditions to access a solidarity fund established by the state – a year-on-year loss of income of 70% in March or 50% in April, the SACD fund will support each to the tune of €1,500.

The CNC will also support all involved in content creation – including producers, distributors and editors – by allowing them to access up to 30% of their allocation of support funds from the organisation in advance.