Drama and comedy most popular TV for housebound Brits 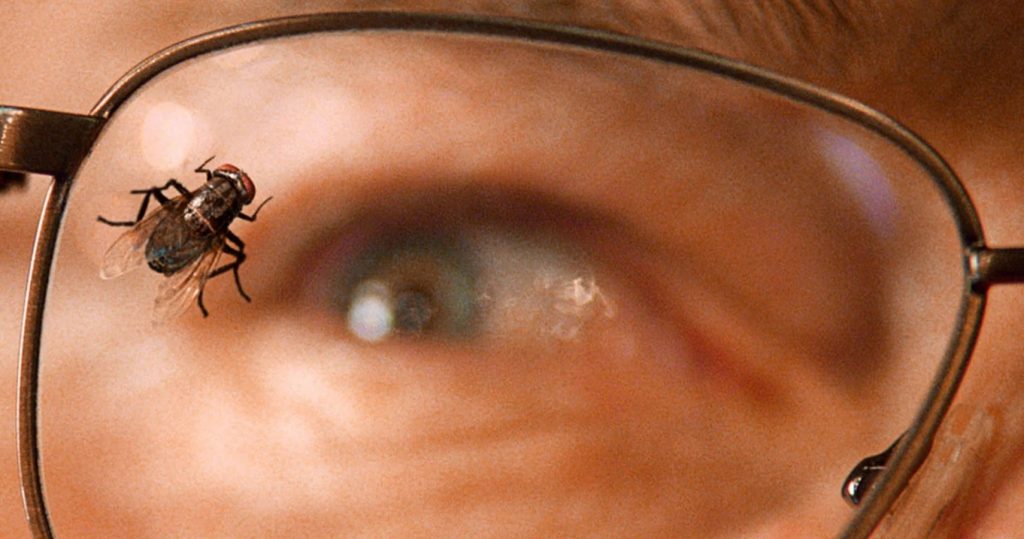 Some 90% of Brits said that they will increase the amount of TV that they watch as the country looks set to be indefinitely under lockdown.

A new report has emerged from TV Time that sought to get an ‘early pulse’ of how the pandemic will impact peoples’ viewing habits amid the pandemic.

Among the respondents, most said that they were planning to watch dramas (80%) and comedies (79%), followed by sci-fi/fantasy series (69%). Reality shows were less popular, with only a quarter of respondents saying they intend on watching this genre of TV.

Along with providing an excellent opportunity to get caught up on shows, the report notes that many are looking for an escape from the news. Some 80% of respondents said they want to watch shows that were already on their watch list, while 76% said they want an escape and 59% want comforting TV. Perhaps reflective of a general sense of being overwhelmed, only 19% said they want informative content and 11% want content that feels relevant to what’s happening in the real world.

The research concludes: “Consumer sentiment will no doubt evolve in the coming weeks as more and more people self isolate in their homes. Streaming services are poised to be among the biggest beneficiaries to capture consumers’ viewership and engagement.

“Additionally, as the coronavirus takes its toll on the cinema business (national chains such as Cineworld, Vue Cinemas, and Odeon have shut down), consumers are being driven to in-home streaming entertainment. In a break from the established release windowing, content providers such as NBCUniversal have announced that they will make their movies available in-home, on-demand on the same date as their global theatrical releases. This could be the beginning of a large-scale shift to give consumers faster access to box office hits in the home in a post-coronavirus age.”