French pay TV operator Canal+ and the country’s Ligue de Football Professionel (LFP) are in a stand-off after the pay TV service provider refused to release the next instalment of payment due for the rights to air Ligue 1 football matches, according to French sports paper L’Équipe. 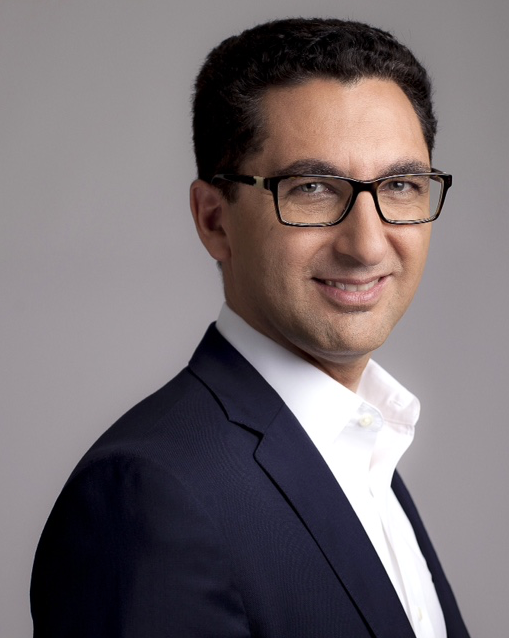 According to the paper, Canal+ CEO Maxime Saada wrote to the LFP to say that it was “not conceivable that would we would pay future instalments while, even if its due to the suspension of the Ligue 1 championship, no match can be played and, by extension, distributed on our channels”.

The Canal+ chief executive said that the Coronavirus crisis had adversely impacted nearly all of the group’s activities, with its pay TV business in France hit by the loss of major sports events that had been one of its main attractions to subscribers.

Saada also said that Canal+’s advertising revenues were in freefall and its international and production units had been severely impacted by the crisis.

The pay TV operator moved to pre-empt the riposte that French football clubs are also under severe financial pressure by advising the LFP to follow the example of the German league and take initiatives to support the country’s clubs and to reduce costs associated with players.

Canal+ is due to pay a further €110 million on April 5 for its share of Ligue 1 rights, while co-distributor BeIN Media is due to pay €42 million.

Also likely to be hit badly by the suspension of play not only in France but in Spain, one of the countries worst hit by the Coronavirus, is Spanish producer and broadcaster Mediapro, which holds rights to forthcoming seasons of France’s Ligue 1 and current rights to Spain’s La Liga.

Mediapro chief Jaume Roures told Catalan radio station RAC1 on Friday that he hoped the Spanish championship could resume in June. Roures said the most important thing was not to terminate the current season, with the alternative being a 30% hit to revenues.

He said that he did not see a problem with resuming mid-June, even if this meant the season would spill over into the summer after the end of certain contracts.

Spanish football is currently suspended indefinitely as a result of the crisis enveloping the country.