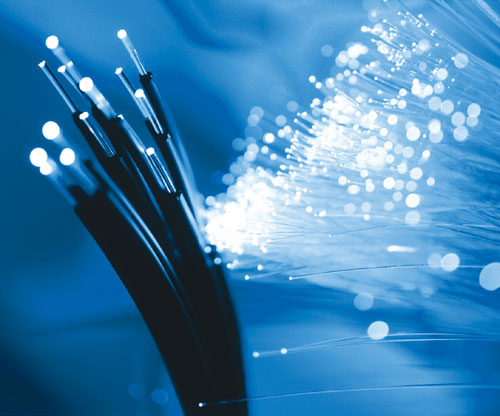 Cable industry standards body CableLabs has released the specifications for the next generation of data-over-cable technology DOCSIS.

The DOCSIS 4.0 spec includes full duplex and extended spectrum capabilities to enable downstream speeds of 10Gbps, maximum that available via the DOCSIS 3.1 spec, which is currently being deployed by cable operators internationally.

According to principal architect Doug Jones, in a blog posting, the DOCSIS 4.0 spec also supports upstream speeds of up to 6Gbps, four times the capacity of DOCSIS 3.1.

“As cable operators respond to the evolving connectivity needs of customers in our current public health crisis, remote work, learning, and health services stand to benefit from upstream broadband enhancements as DOCSIS 4.0 technology is deployed,” he said.

Work on DOCSIS 4.0 started as long ago as 2016, with full duplex DOCSIS being outlined in principal the following year.

Work on the capabilities of extended spectrum DOCSIS was completed in last year.

While Full Duplex DOCSIS provides symmetrical bandwidth over HFC infrastructure, it requires in its original conception that operators upgrade their networks to eliminate amplifiers between the node and the home – the so-called N+0 architecture.

Publication of the spec will be followed by interoperability testing events and by a certification process.