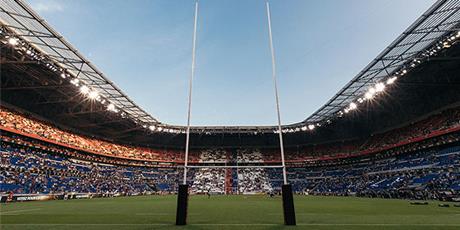 The UK government has declined to place the Six Nations rugby tournament on a list of sports events that must be made available free-to-view, increasing the chances that rights to the competition will be snapped up by a pay TV provider such as Sky.

The event is currently listed as a ‘category B’ competition, meaning that it is not automatically protected from being encrypted. Rights to Six Nations Rugby are jointly held by the BBC and ITV until next year.

MPs had requested the event be listed as ‘category A’ following media reports that the tournament could become pay TV-only for the first time since 2002.

Earlier this month, Rugby Paperreported that the competition’s organisers had not ruled out the possibility of a pay TV broadcaster winning the rights to the competition which has been broadcast on free TV in the country for 20 years.

While the BBC and ITV previously secured a joint deal believed to be in the region of £90 million, the outlet reported that Sky Sports has become the favourites to secure the 2021-24 rights in a £300 million deal.

“We’ve been informed by the government today that it has rejected our call to review the listing of the Six Nations Championship to give it Group A status which would have ensured it remained available on free-to-air channels,” said Julian Knight, chair of the UK parliament’s Digital, Culture, Media and Sport committee.

“It is very disappointing and a real missed opportunity that the Department for Digital, Culture, Media and Sport is not even prepared to consider our request. It would have given fans hope for the future to see a national event that brings people together was being protected for all. That’s the message that becomes even more important in a time like this.”