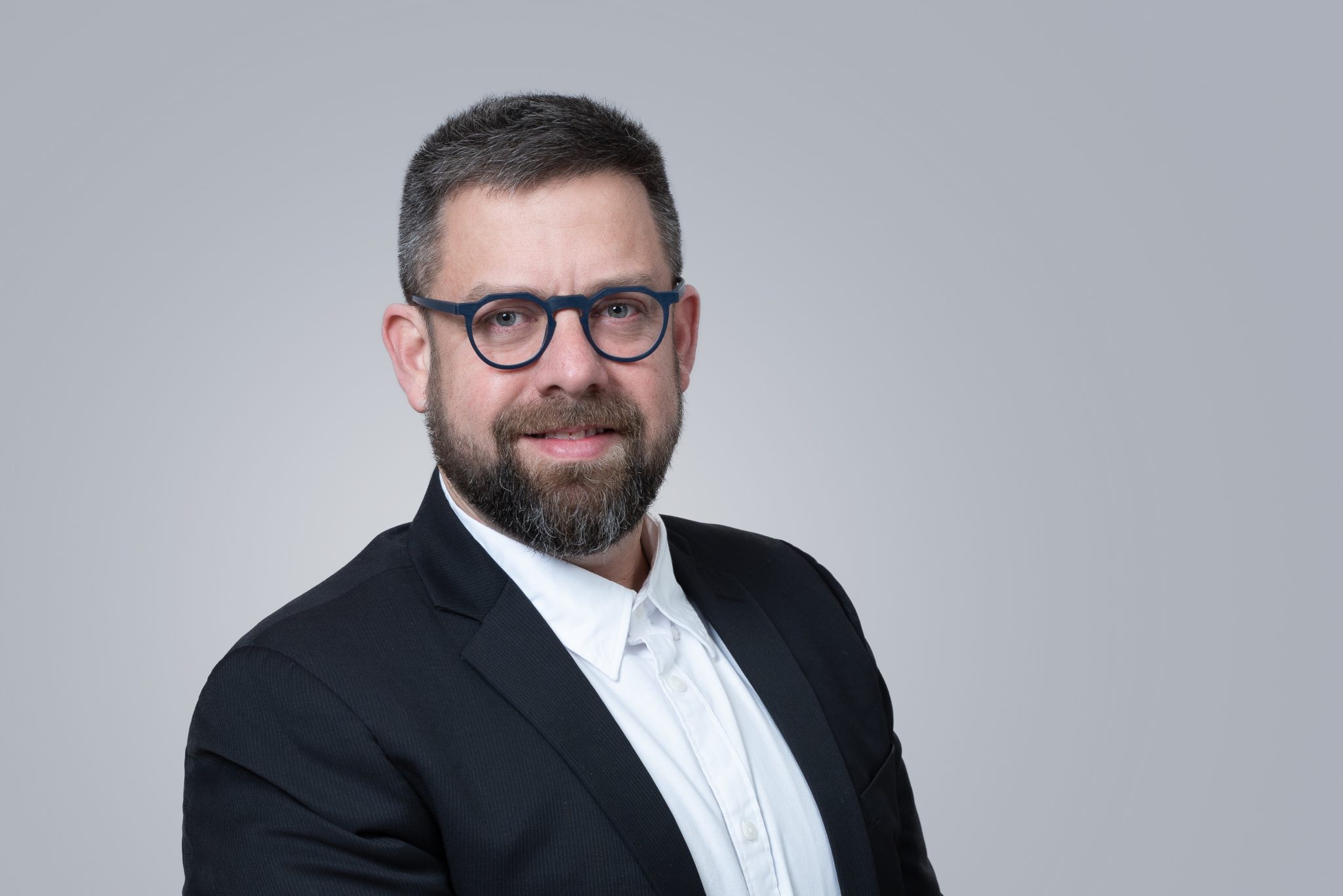 Itzik Shnaiberg, who has served as Acting CEO since January 1, following the departure of David Pollack, will return to his deputy CEO position.

Zajicek comes to Spacecom from Satcom Systems, owner of Gilat Satcom, where he served as CEO from 2012, after filling senior management positions in the international satellite services industry.

Zajicek has also served as senior deputy director general of Israel’s Communications Ministry and in the National Budget Unit of Israel’s Finance Ministry.

“I am very excited to join Spacecom,” commented Zajicek. “With four satellites serving communities in four different regions, and with three of those satellites servicing Africa, Spacecom is moving forward in meeting its long-term business goals. We have a bright future in our fast-moving business environment, and I will bring our competitive advantages to the fore and keep the company advancing into growing markets.”

Spacecom’s is looking for growth from its most recent satellite, Amos-17 located at the 17° East orbital position over Africa, which provides C-Band HTS coverage, regional Ku-Band and steerable Ka-band HTS beams.