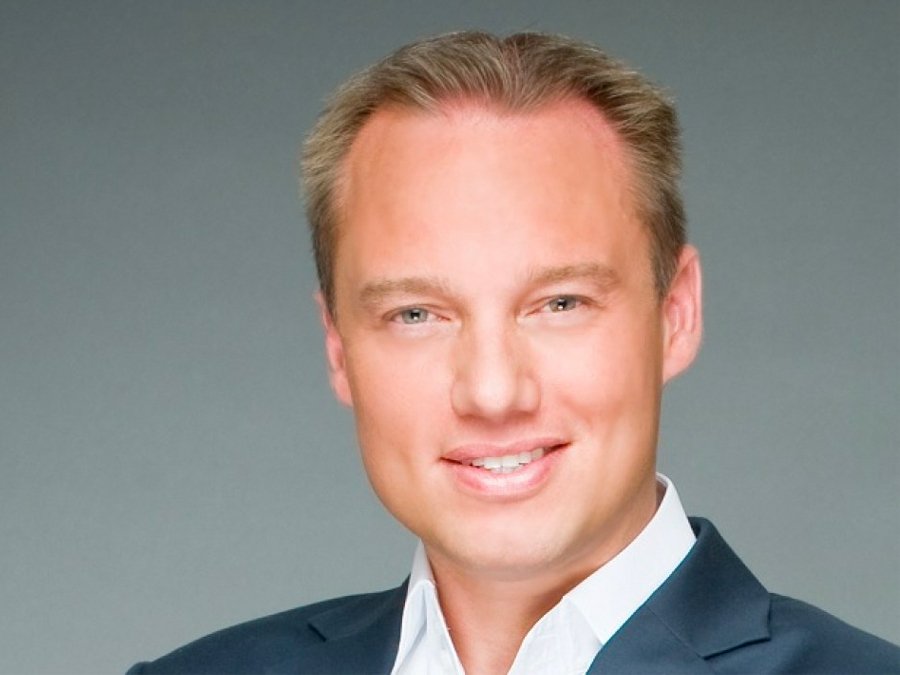 A joint statement from RTL and M6 said that they “aim to create a European leader in streaming technology.”

Bedrock first started life in 2008, with Groupe M6 saying that it has been “anticipating the need for and significance of” streaming services. The unit initially worked on M6’s catch-up platform M6 Replay, and then started developing streaming service 6play in 2013.

Bedrock is now established as its own entity under the leadership of Jonas Engwall. It has more than 200 employees and has developed a platform which is currently used by RTL Belgium, RTL Hungary and RTL Croatia.

Bedrock’s platform will also be used by French streamer Salto – the joint-venture of TF1, France Televisions and M6. In addition, RTL Nederland will use Bedrock for the next versions of its RTL XL and Videoland on-demand services.

The statement from the companies added that RTL Group’s investment – which is still subject to antitrust approval – may open Bedrock’s capital to other shareholders.

Ultimately though, M6 said that it has “the aim of continuing its development and pooling investments on a European scale.” With European operators looking to combat the ever-increasing influence of US streamers in the continent, a platform like Bedrock might seem even more appealing.