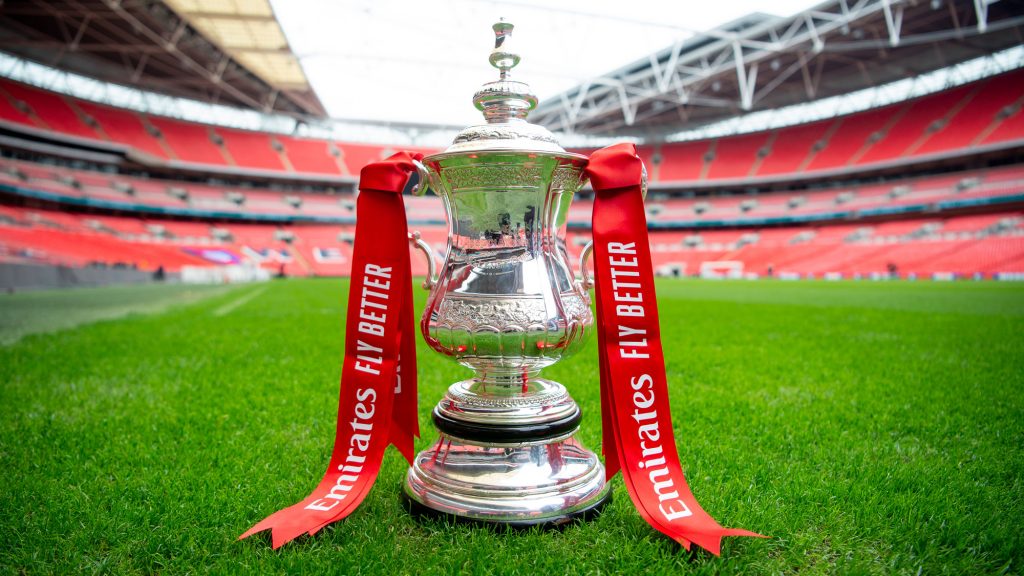 The Football Association will stream two matches from the fifth round of the 2020 FA Cup on Facebook Watch.

The FA confirmed that Reading v Sheffield United on March 3 and Leicester City v Birmingham City on March 4 will be broadcast for free on the FA’s Facebook page and on the Facebook Watch app on smartphones, smart TVs and streaming devices.

The announcement came following the decision of seven gambling companies to voluntarily relinquish its exclusive rights. The firms – Bet365, Betfair, William Hill, Coral, Ladbrokes, Unibet and Paddy Power – had an agreement in place that allowed them to exclusively air matches in the competition which were outside of the market’s 3pm blackout window.

This exclusivity had largely gone unnoticed until recent times, but there had been a public campaign pressuring the FA when it came to light that the gambling websites were offering free access to matches in exchange for opening an account.

With the negative publicity mounting, the firms agreed to give up their exclusivity. The FA has also said that it will review its media rights sales process for the betting industry.

All eight of the round’s matches will be available for viewers to watch, with two on Facebook, two on pay TV broadcaster BT Sport and four on the BBC – spread across FTA BBC One and a pop-up channel on the BBC iPlayer.