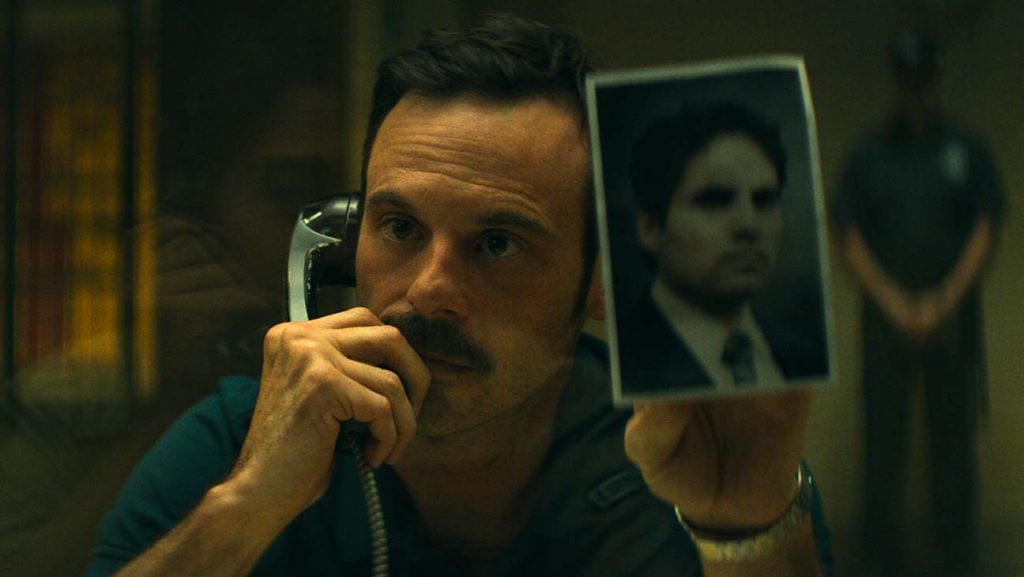 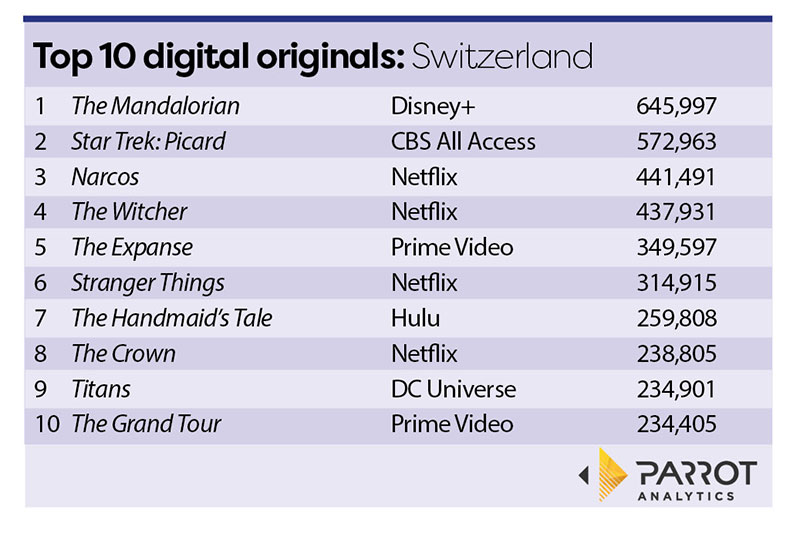 Sparked by the interest in the latest season of Narcos: Mexico, the main series surged up to third with 441,491 average demand expressions.