Spanish regional operator Euskaltel posted a return to revenue growth in the fourth quarter, despite a small decline for the full year, and reported improved operating results, with an increase in products under contract of 81,172, taking its revenue-generating unit total to 2.85 million. 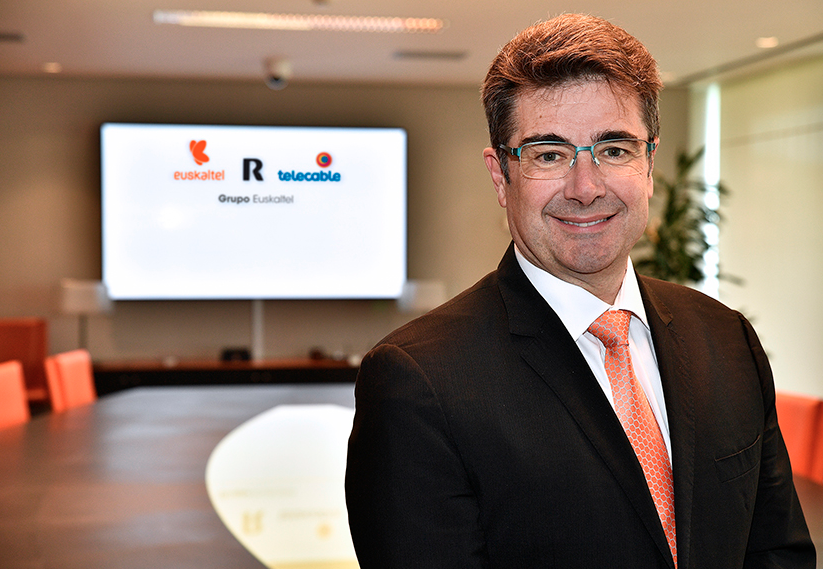 While full-year revenues were down 0.9%, the company posted an increase of 0.7% in the fourth quarter.

Euskaltel closed the year with 8,757 new customers overall, and had 669,671 fixed network customers at the end of the year. Its mobile customer base increased by 46,900 lines, while its broadband base grew by 17,700. The company also added 21,669 new TV users in the course of the year, taking TV penetration to 80% of the company’s base.

Euskaltel had an average of 3.69 products per user at the end of the year, a record for the company.

Euskaltel’s management said that the expansion of its fibre network and the striking of new wholesale agreements meant that it would be able to address a market of 18 million homes in the first half of this year. Euskaltel recently secured a licence to use the Virgin brand nationally in Spain thanks to its leading shareholder Zegona Communications’ links with the Virgin Group.

Zegona hailed the results as a sign that the company’s new management under CEO José Miguel García and strategy is delivering results. Zegona, which has strongly favoured a more assertive national expansion plan than that promoted by Euskaltel’s previous management, noted that the cnmpany’s own HFC and FTTH network now passes almost 2.5 million homes, up 7%, with wholesale agreements in place to enable it to serve over three million additional homes in other northern Spanish regions including Catalonia, Cantabria, León and La Rioja.

Euskaltel will present further details of its national expansion plan on March 10.

Eamonn O’Hare, Zegona’s Chairman and CEO, said, “Euskaltel’s recent results demonstrate the positive progress being made by the new management team with its sharpened focus on strengthening the existing business, driving efficiencies through creating a unified business structure and expanding the business outside of its traditional core regions. We are excited by the prospects for the business as it takes the next major steps forward to expand as a national operator, using the Virgin brand to provide a market leading service to customers across Spain.”