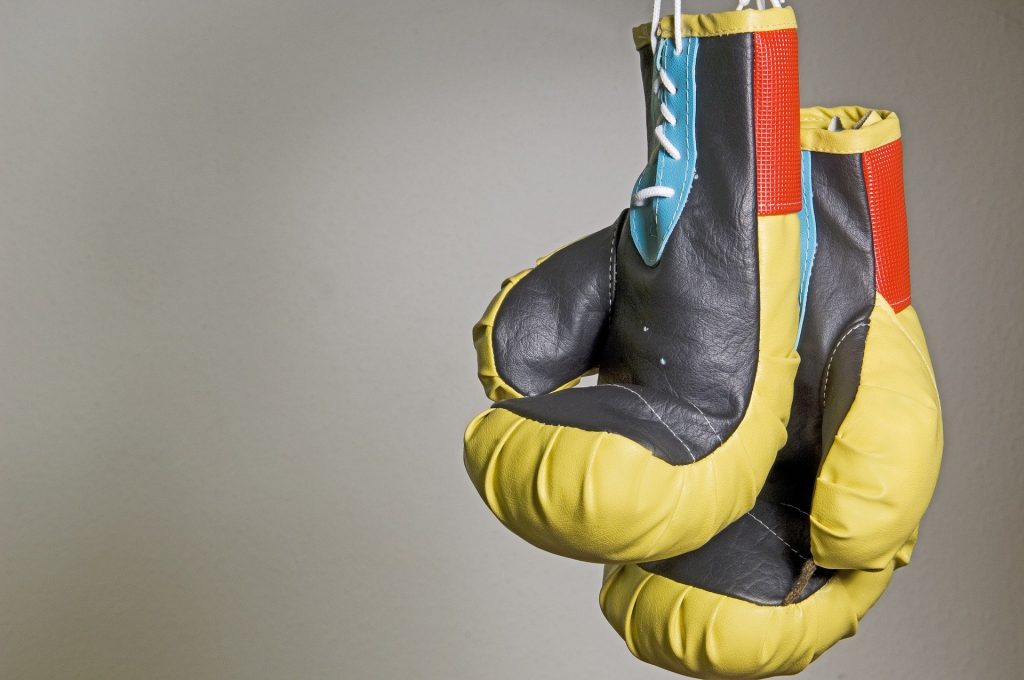 German pubcaster ZDF has pulled out of an agreement with boxing promoter Universum after six months and just one broadcast fight.

The broadcaster had initially agreed a co-operation with the promoter, but poor viewership of the fight between Artem Harutyunyan and Islam Dumanov in November combined with failed negotiations over a planned event to take place in Hamburg on April 4 have put the agreement on ice.

Speaking to the DPA news agency, ZDF head of sport Thomas Fuhrmann said that the response to the November bout – which drew 820,000 viewers (an 8.2% market share) – was “sobering”.

He told the agency: “We could not agree a fight card with Universum. Therefore there will not be a second boxing evening for us with the boxing promoter.”

Universum managing director Ismail Özen-Otto, said: “We have a valid contract with ZDF for at least one event and have been in constructive discussions. Last Thursday we agreed by telephone on the fight pairings and thereafter we were in a process of defining the details. We assume that ZDF will honour its obligations. After all, we have also signed contracts with boxers, which we will keep in any case.”

A fight will still take place on April 4 in the venue, but the promoter will seek another broadcaster.

ZDF’s deal with Universum was supposed to be its triumphant return to boxing broadcasting, having rejected a renewal of its €20 million per year contract with Universum in 2010. The broadcaster decided to stop covering boxing as it did not believe there were enough big names in Germany to attract viewers.

In spite of backing out of this deal, ZDF still remains interested in the sport. Fuhrmann said that this setback is not a “blanket rejection” of covering boxing on ZDF.