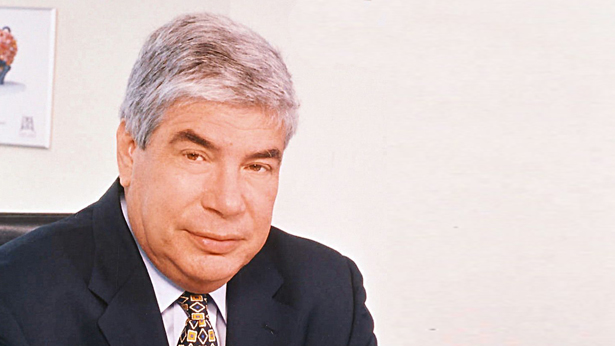 Ami Erel, the chairman of Cellcom Israel, has resigned.

In a succinct statement, the telco confirmed that the chairman will step down from his post effective March 1, 2020. The chairman departs after 15 years in the post.

In a letter to management and employees, Erel said: “Together with TZI and an electrical company, we acquired IBC, which provides independent fiber infrastructure. We have designed and implemented a comprehensive efficiency program, in which we become a more efficient and lean company.”

This is the fourth high-profile resignation for the operator in the past six months.

In September, both Yoni Sabag (VP of marketing) and Sholem Lapidot (CEO of Discount Investment Company, Cellcom’s holding company) announced their resignations. The highest-profile resignation came in December, when Cellcom CEO Nir Sztern announced he would step down after eight years in the post.

It is the latest piece of news in a tumultuous few months for Cellcom, which is operating in an ultra-competitive local market where operators are being forced to undercut one another to an unsustainable degree.

Earlier this month, the operator announced that it had reached a consensus with its employees to end a labour dispute. Cellcom’s executives had been under fire from employees following September’s announcement that it was slashing its workforce by a third as part of a programme to shift ILS150 million (€38 million) off the books.

However, having announced a comprehensive restructuring plan, the Histadrut (the union representing the company’s employees) has entered into a collective employee agreement which amends its current arrangement with new terms.

Despite this internal uncertainty, the operator is still looking to expand. Last week it announced that it is in talks to acquire Golan Telecom.