Cellcom and Bezeq both in talks to buy Golan 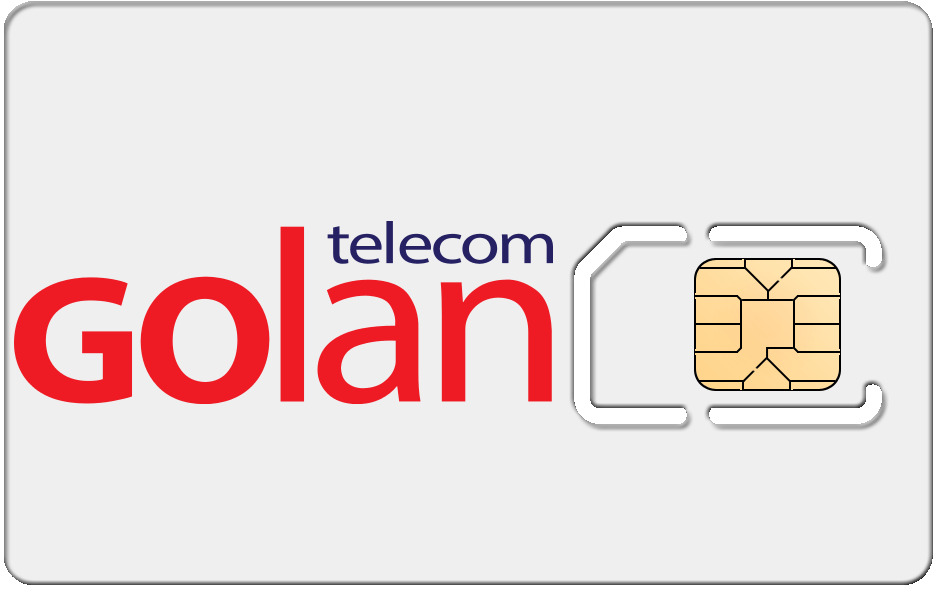 Telco Cellcom Israel is in talks to acquire Golan Telecom, the operator has confirmed.

On February 16, the company issued a statement which said: “Cellcom Israel Ltd. announced today that it is in negotiations with Golan Telecom Ltd.’s, or Golan Telecom, shareholders, in regards to possible purchase of their holdings in Golan Telecom. The Company cannot guarantee that such discussions will mature into a transaction.”

The announcement confirms a previous report from Israeli business publication Globes, which claimed that a deal was being discussed the previous week.

The outlet said that this merger would “thwart the efforts” of Altice Europe’s Hot to acquire Partner Communications.

While the Israeli market is currently overcrowded, the news site reports that the Israel Competition Authority and Ministry of Communications “would only be prepared to sanction one merger because of the already relatively small number of players in Israel’s telecom sector”.

The report goes on to state that a Cellcom-Golan merger would be preferable to regulators, as a deal between Partner and Hot would “create a duopoly in which the newly formed company and Bezeq Telecommunication Co dominate the market.”

However, Bezeq itself has submitted a bid to buy Golan for ILS710 million (€191 million) through its Pelephone unit, the company confirmed. Bezeq’s offer is valid until April 15.

Electra Consumer Products, the parent company of Golan, said that it is considering the offers.