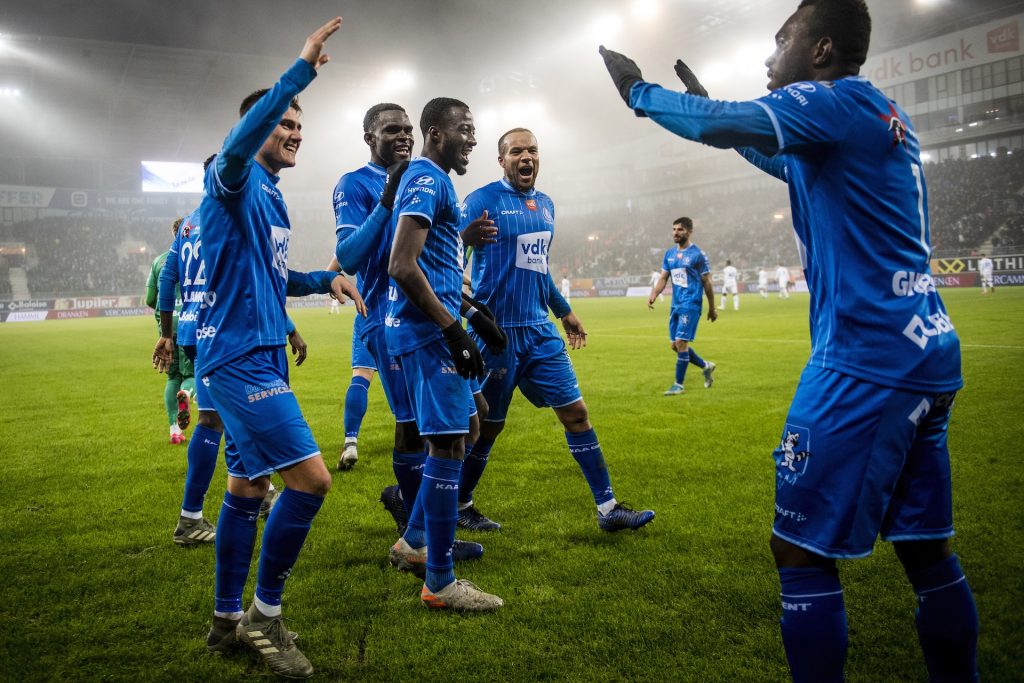 Eleven Sports’ agreement to pick up the broadcast rights to the Jupiler Pro League in the tournament’s native Belgium has been approved by KAA Gent, leaving only one club standing in the way of the deal.

The broadcaster was previously awarded the rights in a five year deal estimated at €103 million per season, but Antwerp and KAA Gent opted out of the collective sales process to leave the entire deal in jeopardy.

The two clubs refusing to sign off on the deal opened the possibility of both looking to sell the rights to their own home games separately.

It had been reported that Gent withdrew from the sales process over exclusivity and a lack of answers to questions during the general assembly debate.

Following talks with the broadcaster, the club has agreed to the deal issuing a statement that said it is “convinced that solidarity is necessary and essential”.

Pro League president Peter Croonen welcomed the decision, saying: “We welcome the accord of KAA Gent. This is fully in line with the DNA of this club which has always been a strong supporter of solidarity.”

Antwerp is still at an impasse with Eleven, with the club – which currently sits fourth in the Pro League table – opposed to the allocation of rights fees.

It is understood that Eleven is still in discussions with Antwerp.