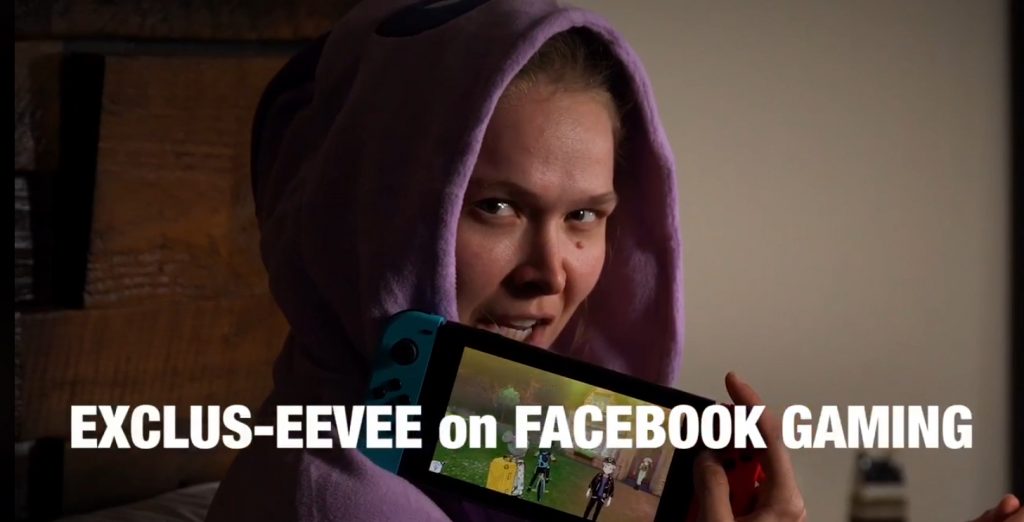 The personality, who has over 11.2 million followers on Facebook, has taken a step back from the ring since headlining Wrestlemania in 2019. Instead, she has turned her hand to content creation, primarily focusing on a YouTube channel which has amassed over 750,000 subscribers and acting in films like Charlie’s Angels.

Now the athlete has become the latest big-name personality to sign an exclusive deal with a game streaming platform, announcing that she will be broadcasting herself gaming once a week.

While financial terms of her deal were not disclosed, Rousey will donate all money made from her first stream to the Australian bushfire recovery.

Rousey said: “Gaming has always been a huge part of my life, and I can’t wait to share that passion with my millions of fans on Facebook Gaming. Through my streams, people can hang out with the real me, not the ‘character’ version of myself they’re used to seeing, though the ‘Rowdy One’ can’t always be contained.”

She also noted that “game streaming is one of the rawest and most authentic mediums.”

Following Tyler “Ninka” Blevins signed an exclusive streaming deal with Microsoft-owned Mixer, it, Amazon, YouTube and Facebook have entered into something of an arms race to snap up as many top personalities as possible.

However, Ronda Rousey is arguably the first major mainstream star to sign such a deal to play games for an audience.

Rapper Drake last week signed a deal with emerging streamer Caffeine to produce content, including a series of rap battles.