German regional network operator NetCologne has confirmed it is taking legal action to challenge EU approval of Vodafone’s acquisition of Unitymedia from Liberty Global, after European Court of Justice officials told German press that it, together with Deutsche Telekom and Tele Columbus had filed complaints about the decision. 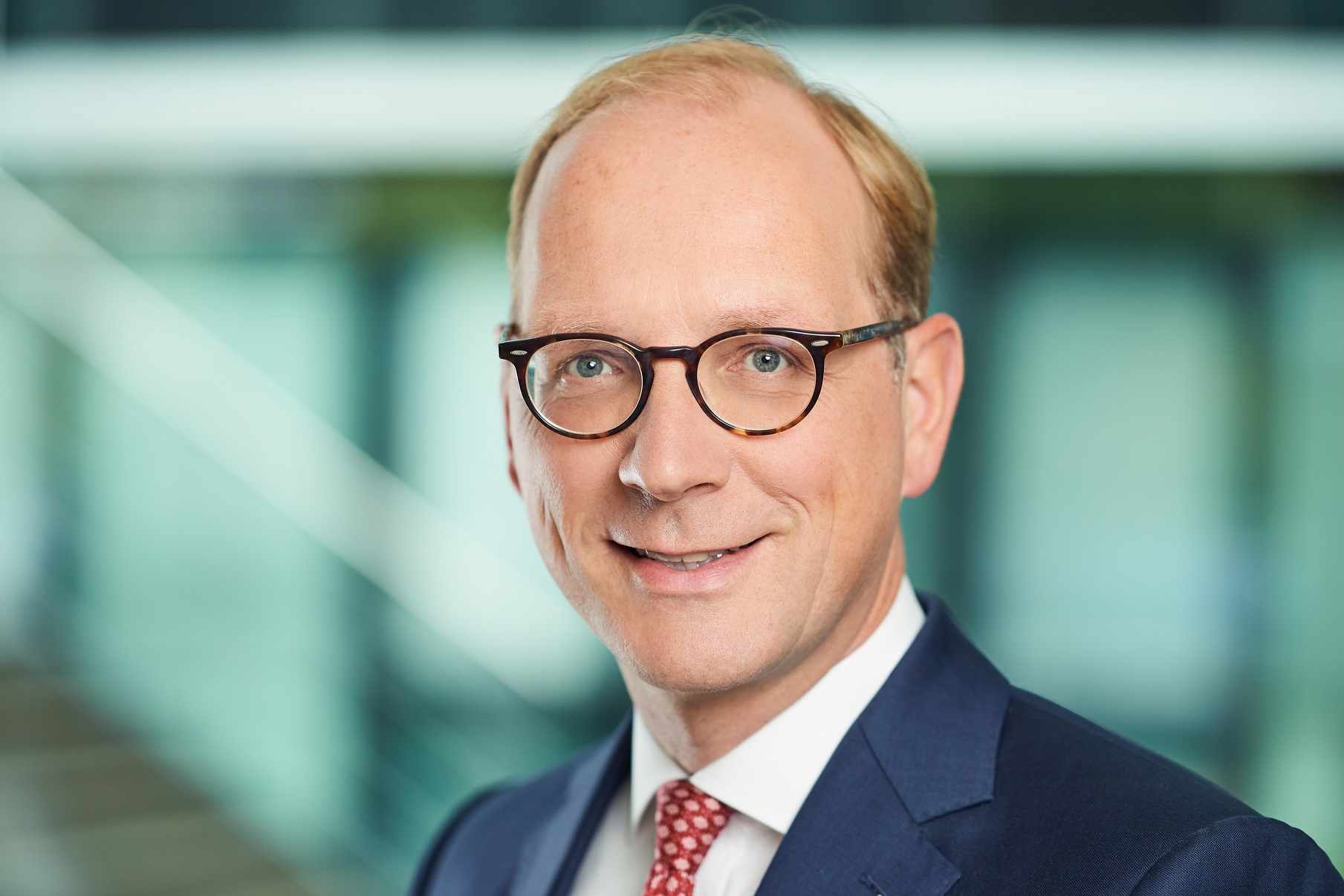 It said that Germany lagged behind countries including South Korea, Japan and Lithuania in fibre access.

The company’s managing director, Timo von Lepel, said that fibre penetration in cities including Hamburg, Cologne and Munich had been driven by regional operators that were able to compete with Telekom, but that the creation of another national player put this at risk.

Von Lepel also said that the expansion of the Vodafone network to all 16 Federal states also created a clear imbalance in the TV market where “market power is concentrated in one company” that charged “enormous feed-in fees”.

He said that the expanded Vodafone could now offer cheaper bundled products including mobile access through cross-subsidisation to areas previously only served by Unitymedia in the fixed-access business, meaning that regional players such as NetCologne “could not keep up” because of the need to rely on third-party mobile network operators.

According to a report by Medienkorrespondenz yesterday, Deutsche Telekom and Tele Columbus have both complained that the EU’s approval of the merger of Vodafone and Unitymedia failed to take sufficient account of the competitive disadvantages arising the television market from the deal.

Deutsche Telekom said that the merger effectively closed off the opportunity to compete in the housing association market, while Tele Columbus also said the EC had made procedural errors during its investigation.

Vodafone dominates the supply of TV services to the housing association market in Germany, with a share estimated at between 75-80%.

The EC approved Vodafone’s acquisition of Liberty Global’s German and key Central European assets last July following  Vodafone’s move to open its network up to rival provider Telefónica Deutschland in May, after previously submitting a remedy package comprising the cable wholesale agreement and a commitment to ensure sufficient capacity is available for OTT TV distribution.