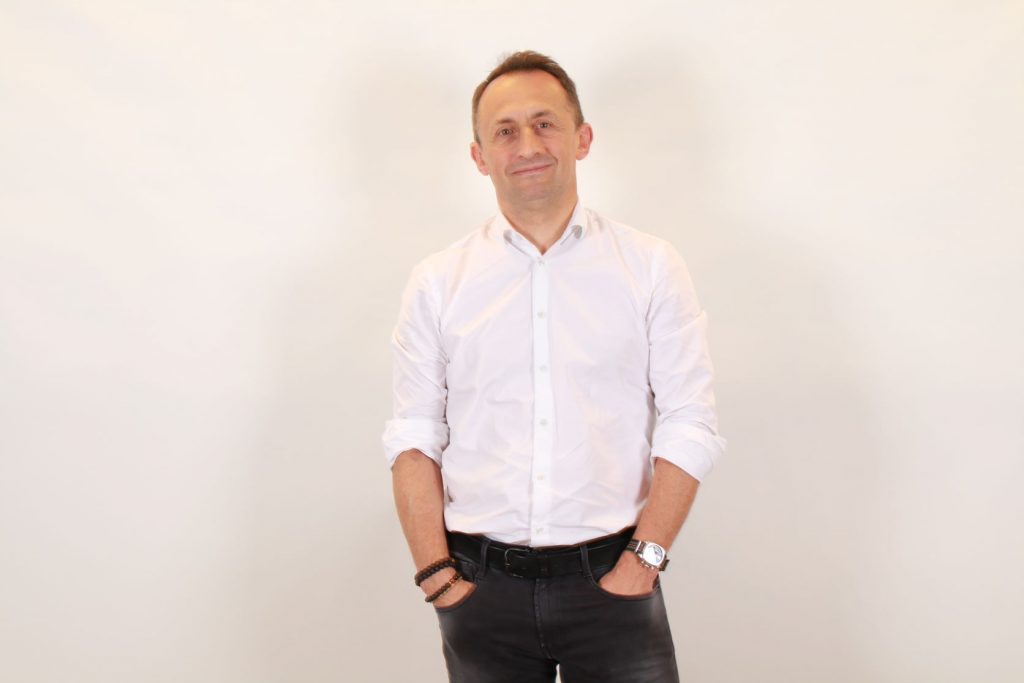 Broadcast management platform Mediagenix has announced the appointment of Fabrice Maquignon as its new CEO.

Maquignon joins from Transwide & Teleroute, where he was CEO for 13 years. The CEO has a storied career in SAAS, supply chain digitization and international business expansion.

Current CEO Dirk Debraekeleer will transition to the position of chairman, replacing Bruno Denys, who remains the principal shareholder and member of the board of directors. The company said that, as chairman, Debraekeleer will be focused primarily on strategy and partnerships.

Debraekeleer said: “Mediagenix is all set to break through as a mature global player. We have expanded our market share in Europe, the US and Canada, the Middle East, Asia, Latin America and Oceania. But we still see a lot of growing potential. That’s why I’m convinced Fabrice Maquignon is the right man to lead Mediagenix on this exciting journey.”

Maquignon said: “When I met with the Mediagenix team I was impressed by the position WHATS’ON (Mediagenix’s broadcast platform) has achieved, the strong customer centric approach and the employee empowerment culture. I am delighted to come on board at a time of profound change in the media industry and leverage my experience of SaaS, process digitisation and global development to lead Mediagenix into the next “season”.