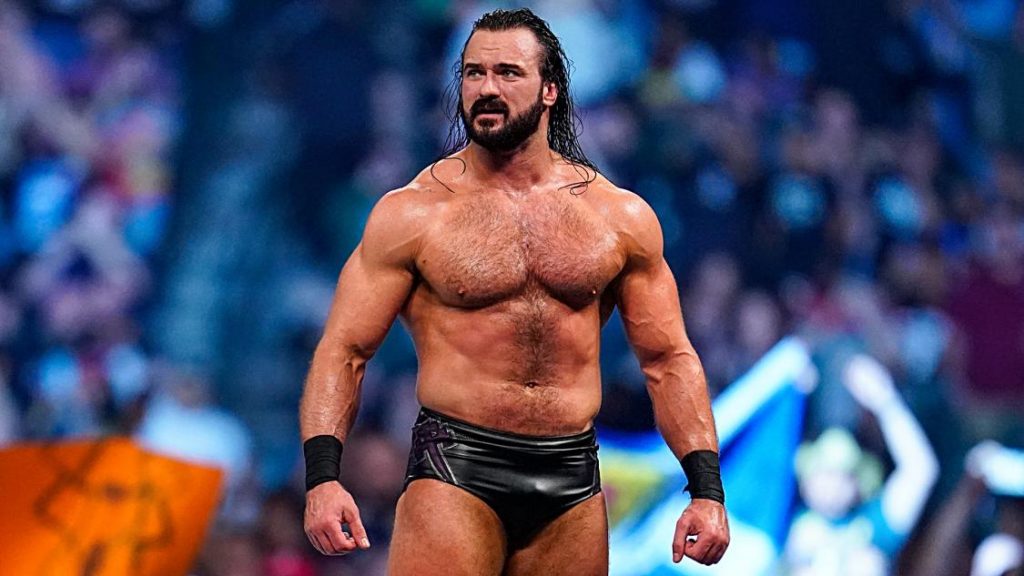 The internationally-available streamer’s subscriber numbers dropped 10% in the quarter to 1.42 million. The company had projected for the service to reach 1.47 million subscribers.

In light of this performance, the company said that it will look to restructure the Network.

The news will prove particularly concerning for the WWE as it is suffering decline at a time when other sports streamers like Disney’s ESPN+ and DAZN are consistently seeing growth.

It had previously been reported that the WWE was considering multiple tiered versions of the platform, though this latest set of results will likely accelerate those discussions internally.

However, the results might not be as drastic as they seem. The winter months are often considered the ‘off-season’ for the WWE, with interest historically rallying from its annual Royal Rumble event in January through to its showpiece event, Wrestlemania, in April.

Despite poor performance for the streamer, the WWE saw a positive Q4 with revenues increasing 18% to US$322.8 million.

However, the company has revised its 2020 outlook with cash flow expected to be between US$250-300 million – down from analyst expectations of around US$390 million. This decision saw WWE’s stock nosedive by 15% in early trading.

The company’s stock has been in decline since the end of January, when long-serving co-presidents George Barrios and Michelle Wilson were dismissed from their posts with immediate effect.

A statement from WWE said that it “is pursuing several strategic initiatives that could increase the monetisation of its content in 2020 and/or subsequent years.” It said that these initiatives “ include distribution of content in the Middle East and India as well as the evaluation of strategic alternatives for the Company’s direct-to-consumer service, WWE Network.”

The WWE Network was one of sports’ first major streaming platforms, launching in 2014. It effectively killed off the necessity for pay per view for most consumers, with the US$9.99 per month service being far cheaper than going via a TV operator’s box office. In addition to monthly PPV events, the service also offers a range of original programming and archive content.