German cable operator Tele Columbus has named Dr Daniel Ritz as its new CEO and member of the management board, replacing Timm Degenhardt. 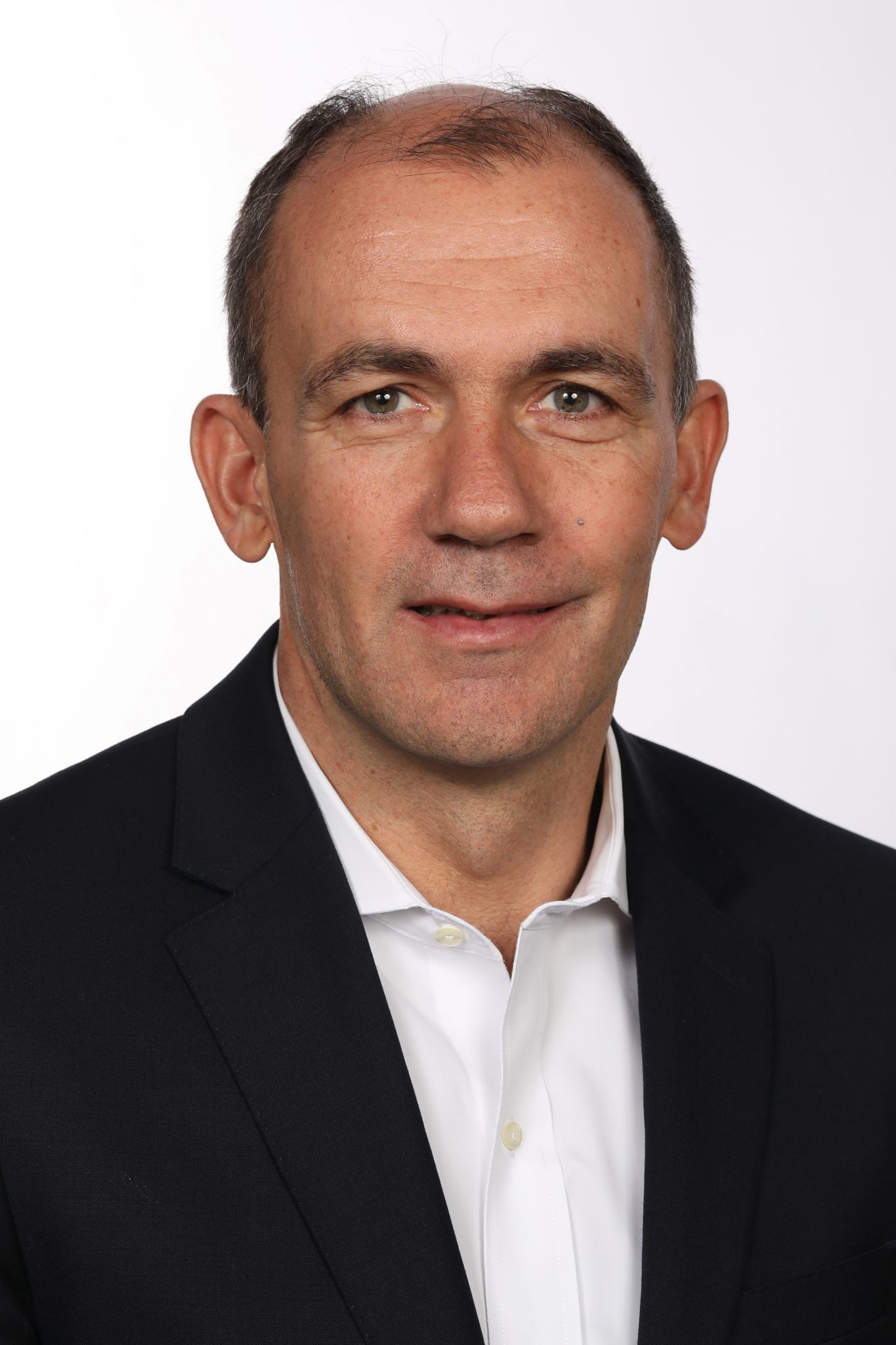 Ritz, who was most recently president and CEO of Pakistan incumbent telecom operator PTCL, will take up his post on February 1.

Ritz served as chief executive at PTCL from 2016-19, a period that saw the operator return to revenue growth for the first time in several years. He also served as CEO of PTCL Group which includes a mobile telecom operator and a microfinance bank.

Prior to PTCL, Ritz was chief strategy officer at Etisalat in Abu Dhabi, overseeing group-wide strategy, business development and mergers & acquisitions, and playing a key role in shaping and managing a broad portfolio of international subsidiaries across Africa, Middle East and Asia.

He has also served as a member of Swisscom’s board in a number of non-executive roles and from 2008-09 was CEO of Swisscom Central & Eastern Europe.

Tele Columbus announced the departure of Degenhardt, who has been CEO of Tele Columbus since 2018, in December. It said at the time that his decision to quite was due to changes in the company’s supervisory board. 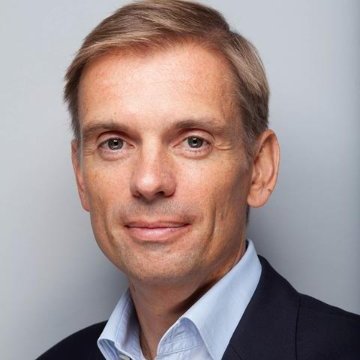 Tele Columbus supervisory board chairman Volker Ruloff said: “We are very happy to have won with Dr Daniel Ritz a highly qualified and experienced manager. With a strong background in strategy and transformation, Daniel is also truly familiar with the telecommunications sector in which he held several key management positions over the past 14 years. Together with him, we would like to continue on the embarked growth path for Tele Columbus. At the same time, we are very thankful for Timm’s great effort and his tireless commitment. He initiated and drove the turnaround over the past two and a half years. We wish him all the best for his future.”

Ritz said: “I am very excited to join Tele Columbus at this critical juncture and to lead the Company on its growth path. I am looking forward to working together with the entire Tele Columbus team to drive customer satisfaction, financial performance and shareholder value.

Degenhardt, who will step down as CEO but will remain on the Tele Columbus board until the end of March, said: “I am very happy with what we have achieved as a team since 2018. The Company is now on a sustainable path. I would like to thank all my colleagues for the great cooperation and their superb commitment, and I wish Dr Ritz all the best for his new tasks.”