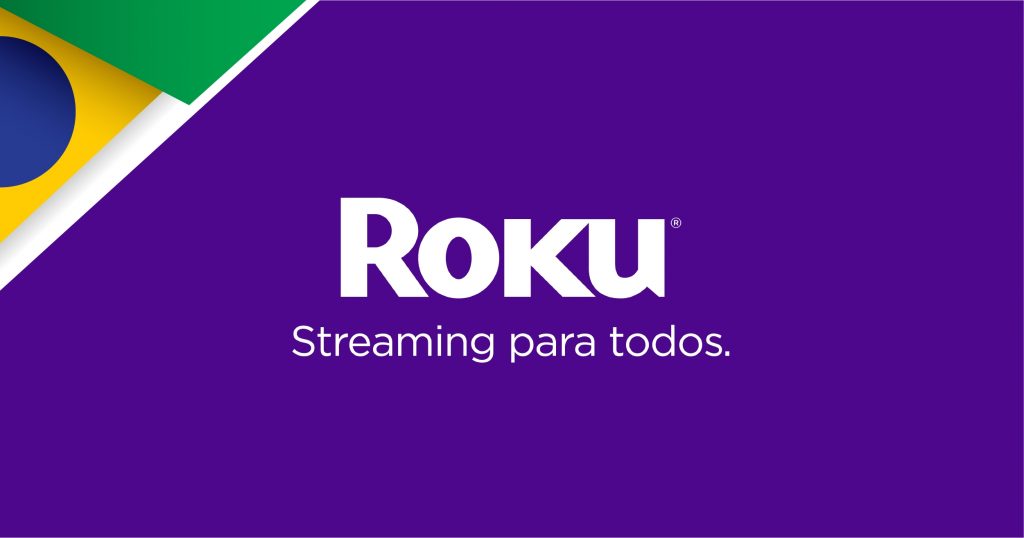 Announcing the news, Roku CEO Anthony Wood said that the country is “one of the largest streaming markets in the world.”

Figures from Ampere Analysis seem to back this up, with it previously being estimated that Brazil is the ninth-biggest OTT subscriber market in the world with more than 10 million users.

To facilitate this rollout, the company has also agreed a range of agreements with companies that are prevalent players in the market.

Erick Brêtas, general director of Globoplay said: “Roku is an important partner for Globoplay’s expansion plans. This will improve the experience for those who consume streaming content on TV, and it will bring more competition and quality to the market.”

The Roku boss Wood said: “I’m delighted to bring Roku to Brazil, one of the largest streaming markets in the world. With the arrival of Roku, consumers in Brazil will now be able to enjoy their favorite TV programs and movies on the easy to use Roku platform. We want to bring streaming to everyone in Brazil.”