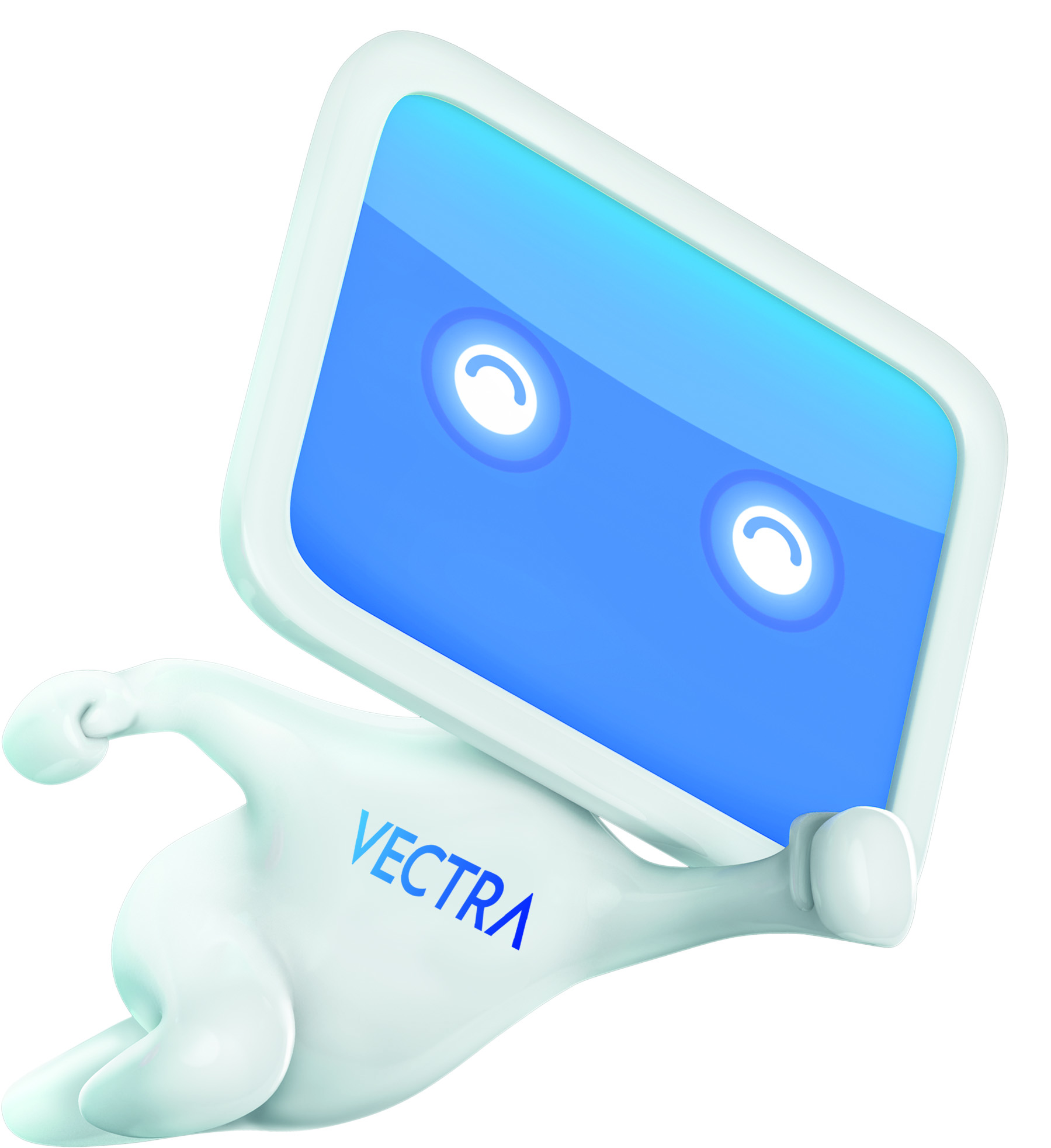 Polish competition regulator the UOKiK has approved the acquisition of cable operator Multimedia Polska by Vectra, but with conditions. The move opens the way to a long-awaited consolidation in the Polish cable sector.

The watchdog has required the sale of networks in eight cities in which the market shares of the merger partners is particularly high, with Vectra required to enable consumers to change operators without incurring additional costs in a further 13 locations.

Vectra will have to sell either its own or Multimedia Polska’s networks in the cities of Gorzów Wielkopolski, Kwidzyń, Łowicz, Olsztyn, Ostróda, Pogórze, Pruszcz Gdański and Stargard

The operator will be required to create new companies in each city to which it will transfer the relevant assets and infrastructure, along with their subscribers. The new companies will subsequently be sold to independent investors that may not belong to the Vectra group or be jointly controlled by any entity from that group and will be subject to further approval by the regulator. Vectra will also be forbidden from actively marketing to acquire subscribers from these networks prior to their sale.

Vectra will also be required to inform subscribers in the cities of Barcin, Inowrocław, Kruszwica, Lubicz Dolny, Łęczyca, Mogilno, Nakło nad Notecią, Piechcin, Słubice, Strzelno, Suwałki, Szubin and Świnoujści that they can terminate their subscriptions without any costs within seven months of the completion of the acquisition.

The plan to merge the two companies was originally submitted to the UOKiK in August 2018 after a plan to combine Liberty Global-owned UPC Poland with Multimedia Polska collapsed over regulatory concerns. Negotiations between Vectra and Multimedia Polska also subsequently stumbled over a failure to agree key terms, before being resumed at the end of 2018.