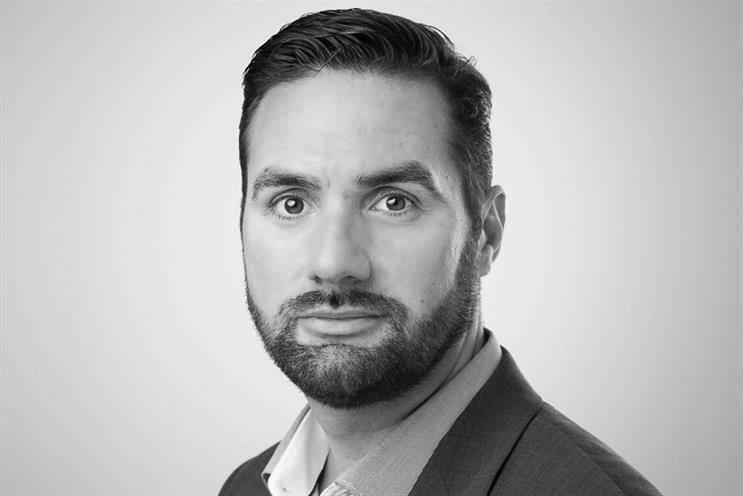 Burns joins from Facebook, where he spent five years, most recently as the social media giant’s senior director of gaming for EMEA. Prior to assuming that role in 2017, he spent two years as Facebook’s head of sales for the now-defunct ad server Atlas. He also spent a decade at Google, including as head of agency relations for EMEA.

Burns said: “Twitch not only remains at the forefront of the gaming and esports landscape but is changing the way we think about entertainment. Twitch presents an impossible-to-replicate experience thanks to content creators and their community while offering industry-leading technology and an unparalleled opportunity to media partners, advertisers and publishers alike. Twitch is going from strength to strength in EMEA and I am excited to be part of this success story.”

Sara Clemens, chief operating officer at Twitch, said: “Twitch has built a healthy and thriving community in EMEA and we are well placed for future growth. Damian’s deep experience in digital advertising, gaming and community services make him the ideal partner to help realize the potential of multiplayer entertainment.

“He will play an integral role in enhancing Twitch’s position in EMEA.”