The CW ups Pedowitz to chairman and CEO 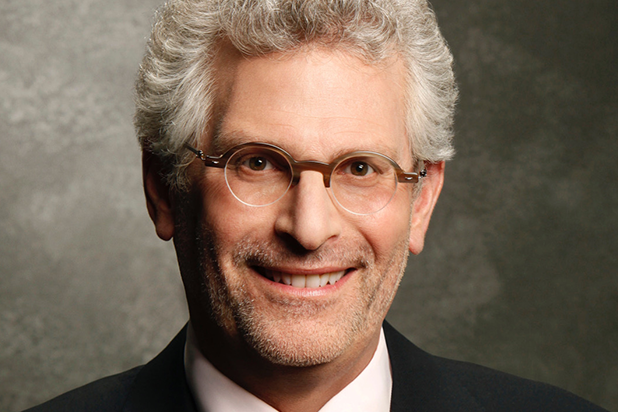 Warner Bros. Entertainment and ViacomCBS have promoted Mark Pedowitz to become chairman and CEO at the companies’ jointly owned US channel, The CW Network.

Pedowitz will oversee all creative and business aspects of the network, which he joined as president in 2011 having previously headed up ABC Studios.

Since then he has expanded its primetime schedule to include 18 originals through the year and attempted to compete with streamers by securing full in-season digital rights to all new CW scripted series.

Pedowitz has also overseen the launch of the network’s first-ever summer schedule, which includes unscripted comedy series such as Penn & Teller: Fool Us and Whose Line Is It Anyway?, as well as alternative programming and scripted series.

He was also behind the launch of The CW’s digital channel, CW Seed, offering short-form original digital series that include alternative programming, eSports events and the DC animated series Constantine and Freedom Fighters: The Ray.

Most recently, the service struck a content deal for more than 200 hours of content from BBC Studios and added comedies such as Schitt’s Creek to its slate.