ESPN+ gets Copa del Rey rights in US 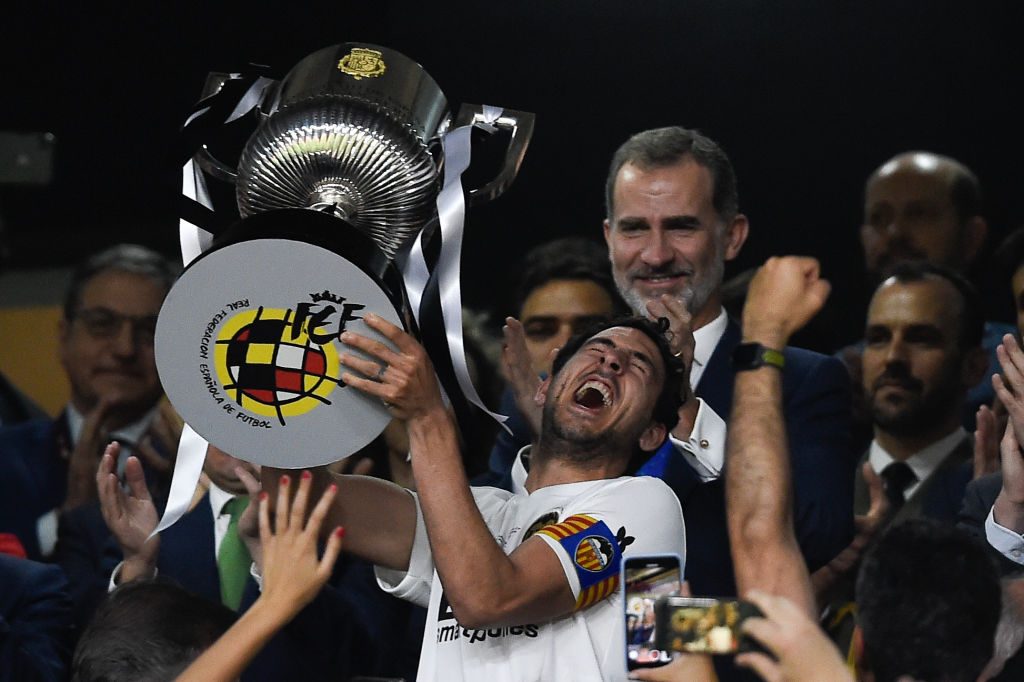 Disney has acquired the exclusive rights to Spanish football’s Copa del Rey in the US for its ESPN+ premium streamer.

The multi-year agreement with the Spanish Football Federation (RFEF) took place in time for the second round of the 2019/20 tournament which took place this past weekend.

It had been reported by World Soccer Talk that ESPN picked up the rights following the decision of BeIN Sports not to renew its existing deal in the US.

In total, ESPN+ will feature up to 65 matches per season including the competition’s final.

ESPN+ – which has seen a renewed level of interest since Disney launched its US$12.99 bundle of it, Hulu and Disney+ in November 2019 – is being framed by the company as a very football-centric platform. The competition joins an expanding roster of football content which includes the English FA Cup, Carabao Cup and EFL, Italian Serie A, Germany’s Bundesliga (beginning 2020), Dutch Eredivise, Major League Soccer (MLS) and UEFA Nations League.

Russell Wolff, executive vice president and general manager of ESPN+ said: “Copa del Rey is among the most storied and exciting soccer tournaments in the world, featuring electrifying players and teams. This agreement is a further reflection of ESPN+’s position as a must-have home for world-class soccer in the US and we are thrilled to offer coverage to fans in both English and Spanish.”