Ernotte: direct relationship with viewers an ‘existential issue’ for pubcaster 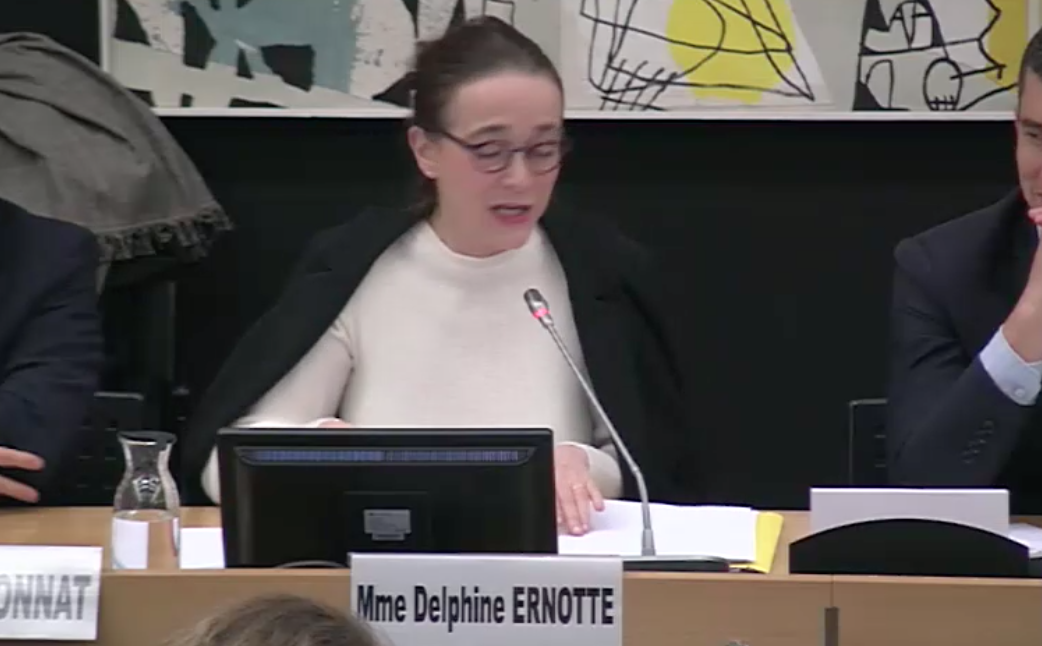 France’s new audiovisual law does not go far enough to enable public service media to withstand the onslaught of competition from global tech and media giants, and the need for a direct relationship with viewers is an “existential issue” for France Télévisions, according to the pubcaster’s director-general, Delphine Ernotte.

Addressing the French National Assembly’s cultural affairs committee, Ernotte said that there was a need to guarantee the quality and integrity of transmission of programming created by the broadcaster.

She said that France Télévisions could rely on third-party platforms to distribute its content, but that being visible on the 15thpage of searches behind US and other content would mean the broadcaster “would not exist”.

She said that the broadcaster was relying on legislators to guarantee its direct access to the French public, without which public service broadcasting would effectively cease to exist.

Faced with the growing popularity of Netflix in France, and the imminent launch of Disney+, Ernotte said that broadcasters needed “clear rules” and a level-playing field in order have the weapons to take on global giants.

She said that the creation of a new public media holding company, France Médias, that will house France Télévisions, French public radio and French overseas media offered an opportunity to realise further synergies.

Ernotte also defended Salto, the delayed joint SVOD project between France Télévisions, TF1 and M6, that she said would prioritise French content creation in what she described as a “cultural war”.

Ernotte however said that Salto was not designed to compete with Netflix, which was not a realistic goal. She said that the pubcaster was ready to partner with Netflix under certain conditions.

Ernotte also said that maintaining an increased investment in programming at a time when it had to implement cuts of 20% in its budget had been extremely challenging for the broadcaster.

She said the main goal of the transformation being undergone by the pubcaster, including the cuts, was to make it fit to address the digital transformation of media consumption.