Schiller has 20 years’ experience within Sunrise, having held management positions in networks before joining the finance department in 2003. He played a key role in the company’s IPO in 2015 and the subsequent sale of its tower assets. Prior to joining Sunrise in 1999, he worked for Philips Semiconductors as an engineer. 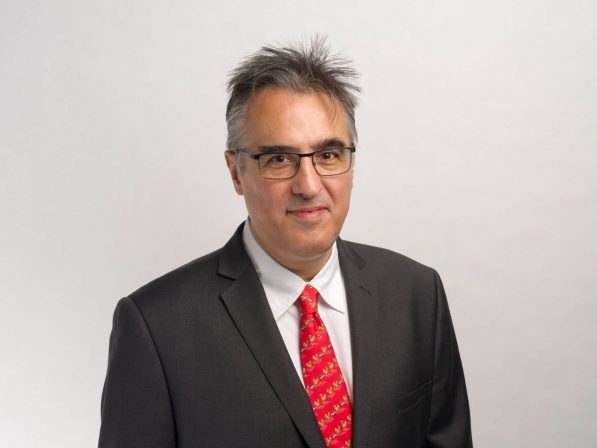 In another departure from the Swiss telco, Bruno Duarte, chief consumer officer, is leaving. Duarte joined the company in May 2017 having previously held senior positions in international telco companies such as EE, Orange UK and Hutchinson. At Sunrise he helped driven through the development of 5G and IPTV, and strengthened its sales channels, brand and digital platform, according to the company.

Until a successor is found, CEO Krausewill take responsibility for the consumer unit.

“Uwe and I have worked closely together for several years and I am extremely happy that he has been appointed as the new CFO of Sunrise. This will ensure a seamless handover and continuity within the business,” said Krause, who was appointed following the resignation of Olaf Swantee following the company’s aborted merger with Liberty Global-owned UPC Switzerland.