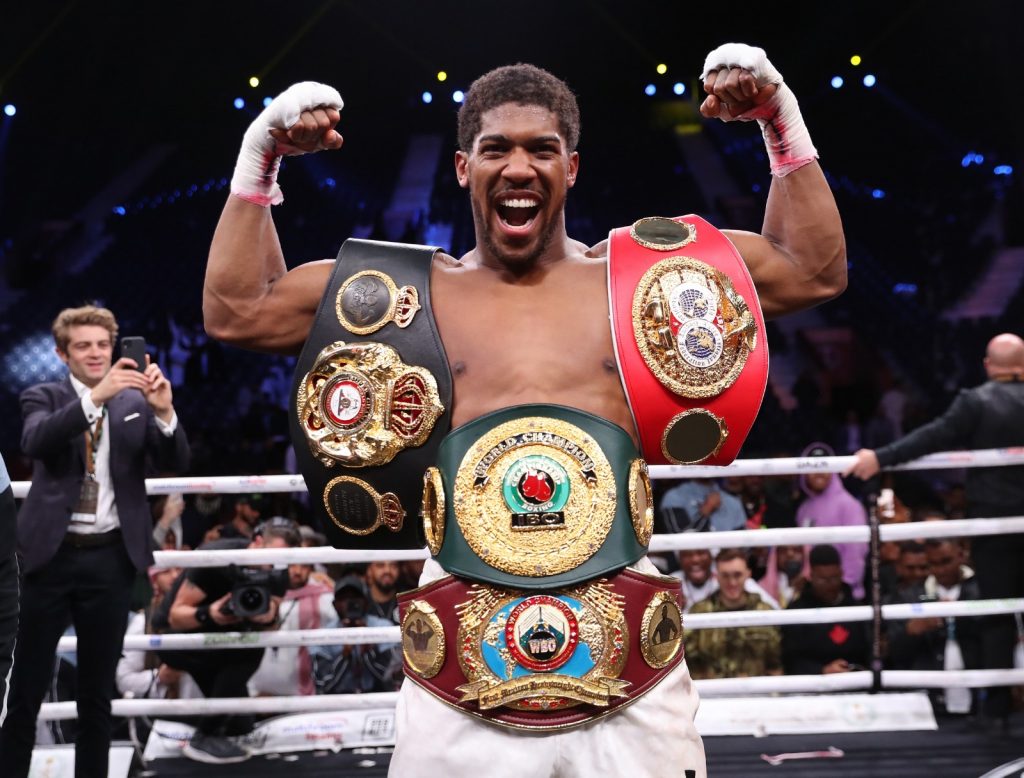 Outspoken boxing promoter Eddie Hearn has called on DAZN to increase its subscription fee in the US by more than double.

Speaking to the SI Boxing podcast, the Matchroom Boxing managing director said that the US$19.99 per month subscription cost is undervalued when considering the vast amount of content offered. Matchroom launched a partnership with DAZN in 2018, establishing the latter as a major player in US Boxing broadcasting.

He said: “I’m actually going to say to DAZN, ‘I think you should bump the monthly fee up.’ It’s US$19.99 a month. Make it US$50 a month. We don’t want you to come and go. We want you to stay and be a part of this community, learn more about boxing, digest the fighters, and grow with us.”

Hearn pointed out that the big-money rematch between Anthony Joshua and Andy Ruiz attracted an audience “three times” larger on DAZN than on Showtime. He said: “We’re getting bigger audience numbers than Showtime. [Jermall] Charlo just boxed on Showtime and got 300,000. You got Jacobs-Chavez, and that’s going to do 500-600,000 on DAZN. Joshua did nearly a million on DAZN. I so believe in the product of DAZN for the value for a fight fan.”

DAZN most recently in November was approaching eight million global subscribers, with the US representing 10% of that figure. Despite the value claimed by Hearn, such a drastic price increase would likely prove unpopular with users, with DAZN already upping its cost from US$9.99 per month to US$19.99 per month in March 2019.