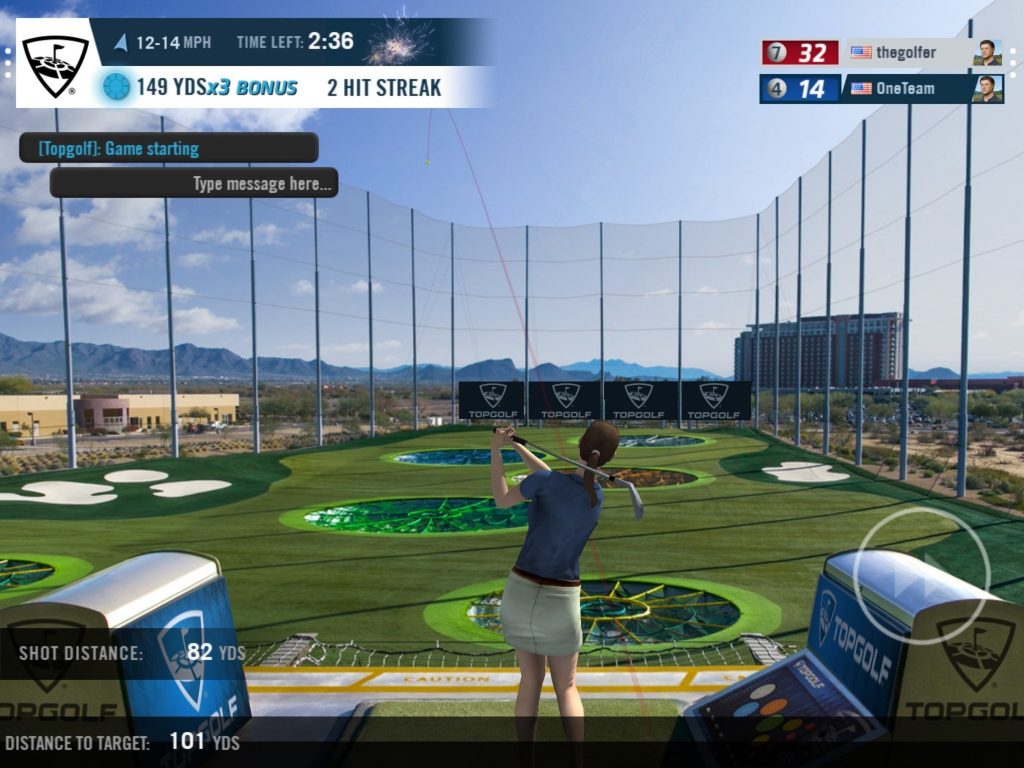 On what is being called the European eTour, players will go head-to-head in playing popular title World Golf Tour (WGT) by Topgolf. DreamHack said that the title is currently played by more than 20 million players worldwide.

The tour will consist of six events that coincide with European Tour events during 2020. The final will take place during the DP World Tour Championship in Dubai at the Jumeirah Golf Estates on 19-22 November.

The tour follows on from the success of the organisation’s first esports tournament earlier this year. The one-off European eTour Championship took place in Denmark in May 2019, and the positive reception led to the development of this series of one-day events across 2020.

Rufus Hack, the European Tour’s chief content officer, said: “The launch of the European eTour underlines the European Tour’s commitment to innovation and we believe this is an exciting opportunity for us to be leaders in a market that has huge growth potential. The esports industry allows the European Tour to engage with our existing audience in a different way and attract new fans outside of our traditional demographic through our broadcast and digital platforms. Our inaugural event in Denmark earlier this year gave a glimpse into the popularity of esports and we are looking forward to launching the golf’s first esports Tour in 2020.”

Peter Nørrelund, CEO DreamHack Sports Games, said: “We see a great future for sports games in esports. The combination of a good game and a strong player in traditional sports is a winning recipe. World Golf Tour is a superior golf game and natural platform for Golf esports, European Tour one of the strongest brands in the world of sports and with our ability to create content, media products and build strong communities I am sure, that the European eTour will be a smashing success. I am thrilled with the partnership.”