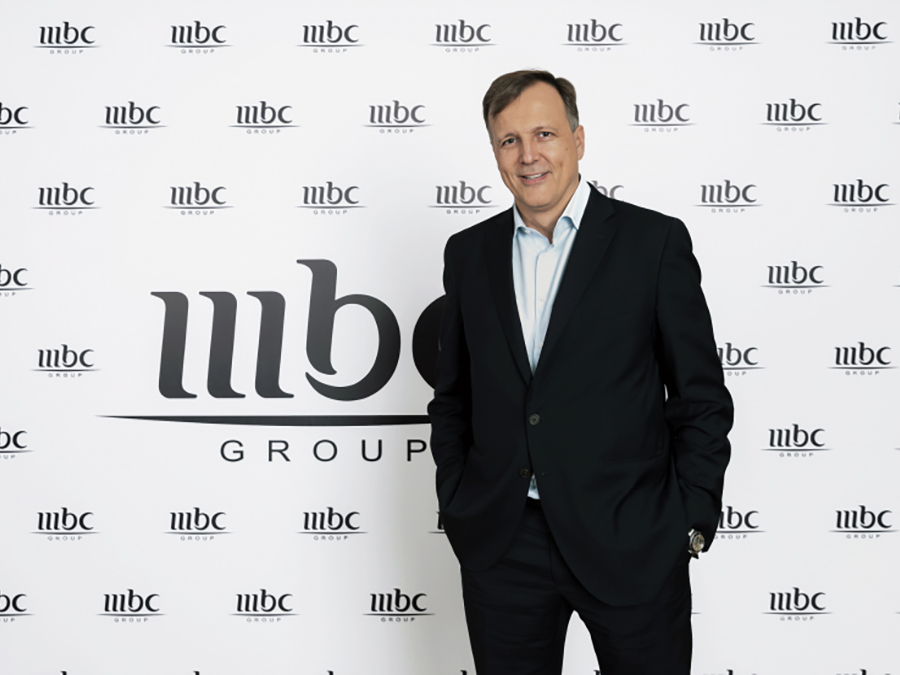 MBC Group, the Saudi-controlled broadcaster that is the largest in the Middle East, has appointed Marc Antoine d’Halluin as its CEO.

d’Halluin will join the company on January 5, and replaces Sam Barnett who left in October after 17 years.

The new CEO previously served as chairman of M7 Group, which operates in Austria, Belgium, the Czech Republic, Hungary, the Netherlands, Romania and Slovakia. He also was the CEO of international TV production group Zodiak Media and spent two years as the CEO of Showtime Arabia as well as three years as CEO of Canal+ in 2003-06.

MBC owns a number of satellite TV channels such as 24-hour news station Al Arabiya. The Saudi government took a controlling stake in the group in 2018, following the seizure of assets of those implicated in crown prince Mohammed bin Salman’s anti-corruption campaign.

The broadcaster claims to reach 140 million viewers a day and is increasing its focus on premium streaming platforms Shahid and Shahid Plus.

Original productions are increasingly becoming a focus for MBC. It has continued to expand MBC Studios under the watch of former NBCUniversal International president Peter Smith, and in November aired the US$40 million series Kingdoms of Fire.