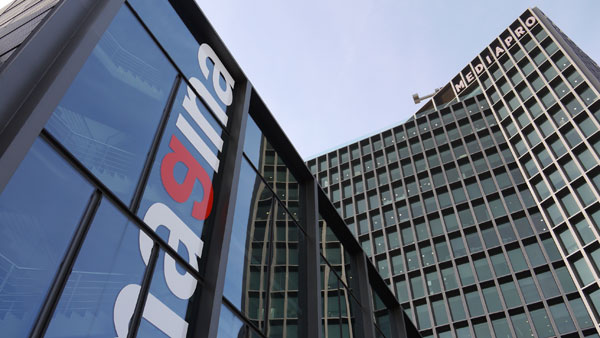 Mediapro had previously sold a 1% stake in the broadcaster to private equity outfit BlackRock, according to local press. However the latest sale, of its remaining 3.11%, necessitated a communication regulator the CNMV.

According to Spanish daily El Mundo, Mediapro chief Jaume Roures had indicated on a number of occasions that its participation in Atresmedia was not of a strategic nature.

Atresmdia’s shares have suffered a sustained decline in value over recent months, in common with other free-to-air broadcasters.

Mediapro had originally held a 7% stake in the broadcaster, giving it two board positions, but sold 3.2% in 2015.

Separately, Mediapro has announced that the linear channel variant of UBEAT, its esports platform, has secured carriage with Sky in Central America, taking its global reach to 12 million homes.

The UBEAT channel is available on Sky in Central America, Movistar in South America and Movistar, Orange, Telecable, Euskaltel and R in Spain.

Mediapro said that UBEAT had also added new functionality to its OTT platform.